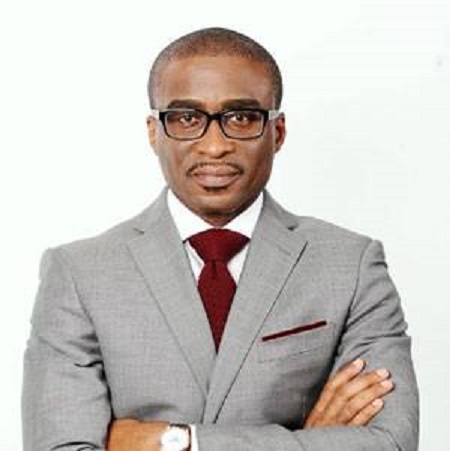 The Print Media Publishers Guild of Nigeria (PMPGN) has endorsed Chief David Edevbie as the next governor of Delta State.

The PMPGN in a statement issued in Asaba on Monday and signed by its president, Elder Tom Ogia Uhia said Edevbie is the best among all the aspirants for the Delta State plum job.

Uhia stated that his members were delighted to identify with Edevbie on account of his vast experience and contribution to the development of Delta State.

The statement read “Chief David Edevbie has contributed to the development of Delta State. As regards 2023, he`s the most experienced of all the aspirants, he served three governors and was involved in all their plans and successes. He knows the challenges and how to surmount the challenges facing the state”

“Aside from this, he has come prepared and has laid out a robust agenda as he campaigns across the state”. “His industrialisation plan is quite unprecedented, as he aims to make the State a massive production and manufacturing hub underpinned by domestic and foreign direct investment anchored on public and private partnerships. “His strategy involves enacting investor-friendly legislation and providing requisite infrastructure, including reliable electricity and suitable road and transportation networks for industrial clusters to be set up across the State.”

Uhia urged the Delegates to support Edevbie to win the Peoples Democratic Party (PDP) primary elections.
“I implore the delegates to vote massively for Chief Edevbie at the PDP primaries, when elected into office, Edevbie  would ensure among other things the completion of the Aboh-Ogwashi Agro-Industrial Park, his government would also see to the completion of the Isele-Ukwu – Isele Mkpitime – Onicha Olona – Akwukwu Igbo – Ugbolu to Asaba expressway, to ease evacuation of agricultural produce coming out of those Delta North communities”