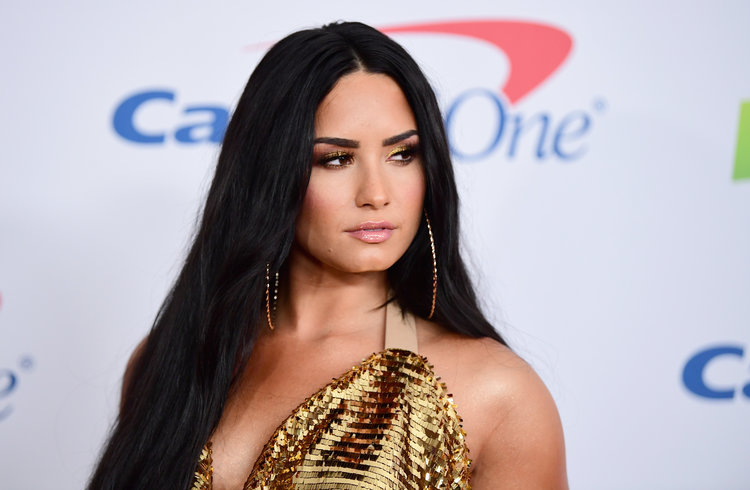 It is not clear why the music star has decided to check in but sources close to The Shaderoomsays she is at a rehab center in Hawaii.

There are reports that she admitted herself last week, shortly after people attacked her on social media for a post she made about the Immigration and Customs Enforcement (ICE) arresting rapper, 21 Savage.

This latest development is coming just a few months she had checked into rehab for drug overdose. She, however, was able to pull through and was spotted voting in November 2018. We wish her a quick recovery.

Back in July 2018, Demi Lovato suffered a drug overdoes that landed her in the hospital

According to reports, Demi was transported by ambulance from a home in the Hollywood Hillsjust before noon on Tuesday, July 24, 2018, where she received treatment.

Law enforcement sources, according to reports, Demi was treated with Narcan, an emergency treatment for narcotic overdoses at her home. They also confirmed the OD occurred at her house in the Hollywood Hills.