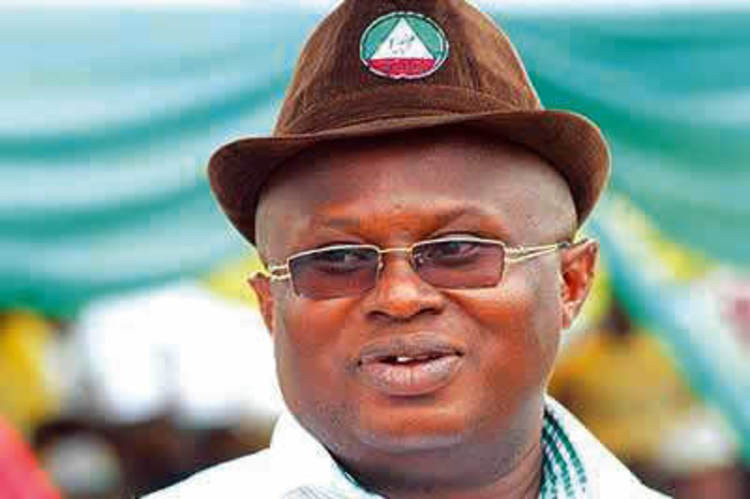 Onuegbu died in the early hours of today Saturday, January 2, after a brief illness.

Late Onuegbu was the immediate past Chairman of TUC in Rivers State between December 2012 and July 2016. He also served as National Industrial Relation Officer of the Petroleum and Natural Gas Senior Staff Association of Nigeria, PENGASSAN between May 2011 and June 2014.

May his soul rest in peace, Amen