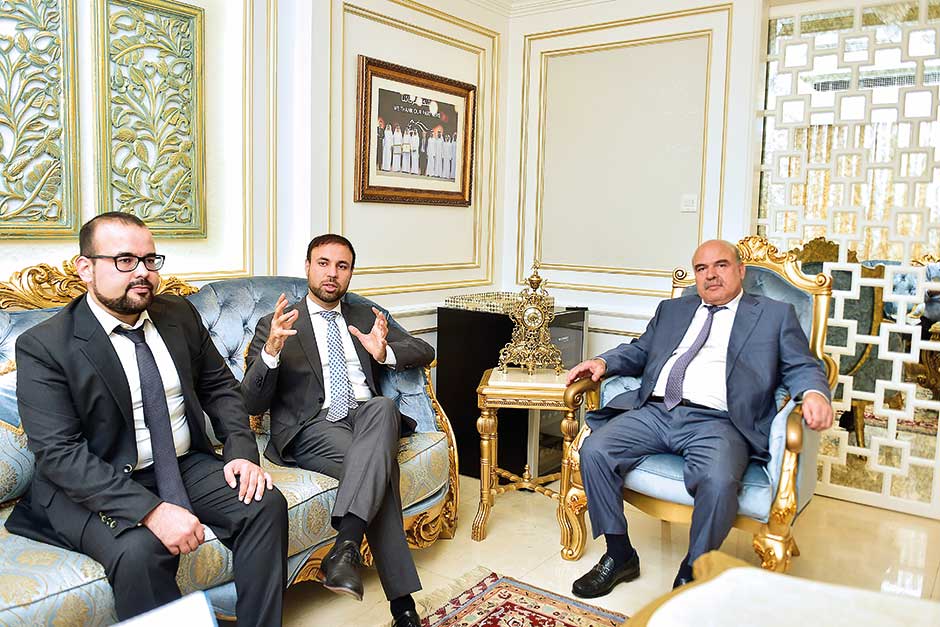 The chairman of world leading property Development Company, Azizi Developments and Chairman of Azizi Group, Mirwais Azizi, has reiterated the company’s ability to deliver on all its promises to clients and prospects. He made this known during an exclusive interview with Gulf News Associate Editor, Manoj Nair as published on Saturday, October 27, 2018.

The Chairman reiterated that Azizi Developments is going ahead with all of its ongoing projects, despite market speculation, adding that even those it had talked about in the recent past, the developer says it will wait until market conditions turn more favourable.

“We have nine projects scheduled for delivery starting from December, and priorities in place for properties that are launched over projects still in the design phase or haven’t broken ground yet,” said Mirwais Azizi, chairman, and founder of the company.

“We are always revisiting those projects for a simple reason — to deliver to the market what we promise.”

Over the last six months, the local market was rife with speculation about Azizi’s development plans and what — if there were changes — this could have for the wider real estate sector.

The developer had been the most active in terms of off-plan launches in the last two years, with projects such as the Riviera and Victoria in Mohammad Bin Rashid Al Maktoum City (MBR City), on-going projects on the Palm Jumeirah, Dubai Healthcare City, and Al Furjan.

Earlier this year, it also revealed plans for two mega-skyscrapers, both on Shaikh Zayed Road. 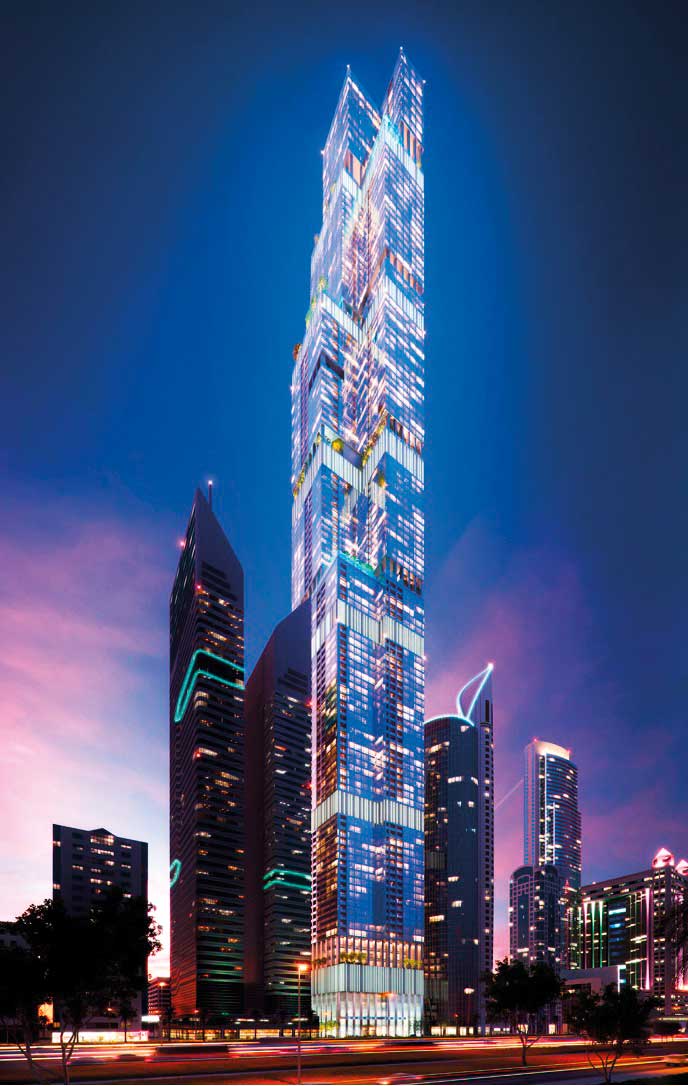 The speculations had also touched upon the internal operations of the group and its main shareholders.

Mirwais had this to say on the subject: “Azizi is not operated by one person. We are continuously evolving. Regarding the company structure, as previously mentioned, Azizi has businesses around the globe. To make sure they are operating at optimal standards, we have dedicated members and personnel on board a