DJ Blackk Beat Releases Much Anticipated Single Balance It Up 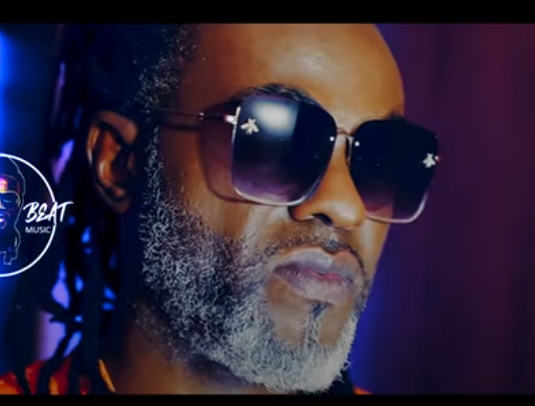 Foremost Nigerian deejay, Deejay Blackk Beat has released a new single titled Balance It Up.
The Turkey-based artist is back with a brand new single and this time he is featuring Video Brown. The Disk Jockey has also released the video for the new single.

The award-winning DJ speaking on his new single said that he couldn’t have found a better duo to jump on the track than Video Brown.
“When Video Brown voiced the hook on Balance It Up’s beat, I already knew it was hit even before delivering his verse. He heard the song and didn’t estimate to jump on it and in no time his vocals were in. This is how we created Balance It Up, another smash hit by Deejay Blackk Beat.

Blackk Beat has dropped countless mixtapes and produced hit songs featuring ‘A’-list artists with several hits to his credit. What’s more? DJ Blackk Beat doubles as a hype man because of his versatility and vocal ability both on stage and in clubs.
Listen to the hot track below