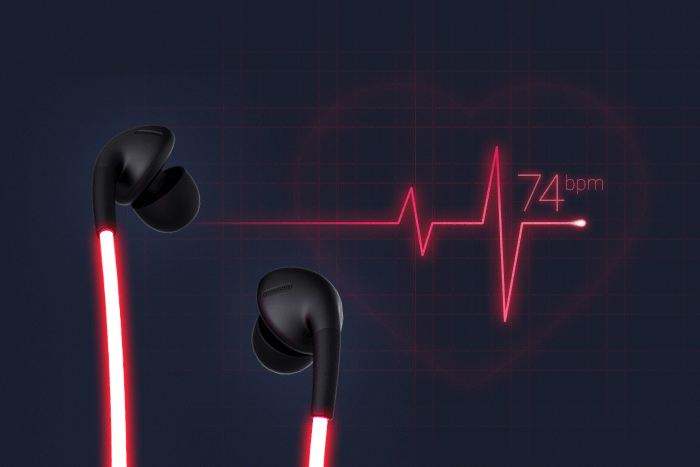 A couple of months back, celebrated producer, DJ Coublon™, who’s widely known and esteemed, put out 3 instrumentals (Afro-Pop, Reggae & Hip-Hop), one of which sees Hyper (real name – Isaac Oluwatobi Emeka) create a sublime musical piece with; born on the 29th of February, the Ogzy Entertainment signee who spent his growing days in the city of Festac found his love for music at a tender age of 13 and that saw him start out as a drummer/vocalist. Professionally, his Secondary School days saw him get his 1st shot at a studio; the Yaba College of Technology student is purely originative, more like an avant-garde as his sound is unlike no other – his music connects with people on a gut level and he’s set to experience greatness within the Nigerian music industry and beyond as critics have unquestionably self-confessed Hyper to be the next big thing – listen to his creative delivery, sleek flow and exceptional vocal delivery on “Otishele.” | ENJOY!!!
Click To DOWNLOAD “Hyper – OTISHELE (prod. by DJ Coublon™)” DIRECTLY TO YOUR DEVICE
“DJ COUBLON™’s” FREE BEAT GETS DULY PRESERVED TREATMENT BY OGZY ENTERTAINMENT’s RECORDING ACT, “HYPER”… was last modified: February 1st, 2017 by Daniji Emmanuel