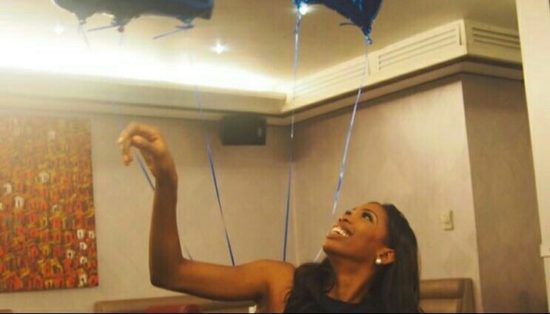 The former governor of Cross Rivers State, Donald Duke whose first daughter Xerona Duke got engaged to DJ Caise some days ago is about to add another in-law to his list as his second daughter, Nella Duke, got engaged earlier this month to the serving Commissioner for Finance, Cross River State, Mr. Asuquo Ekpeyoung.
31-year-old Mr Ekpeyoung proposed to Nella at a private surprise birthday dinner he had for Nella 4 weeks ago. They had reportedly been dating for over a year and had kept their relationship & recent engagement private. 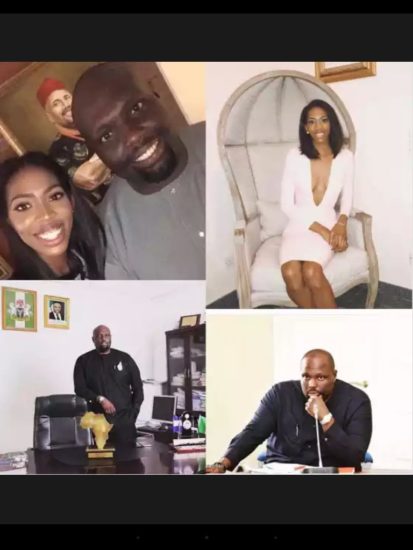 D’Tigress Players To Receive N1Million Each From The Federal Government

Meet The 12 New Members Of Association...