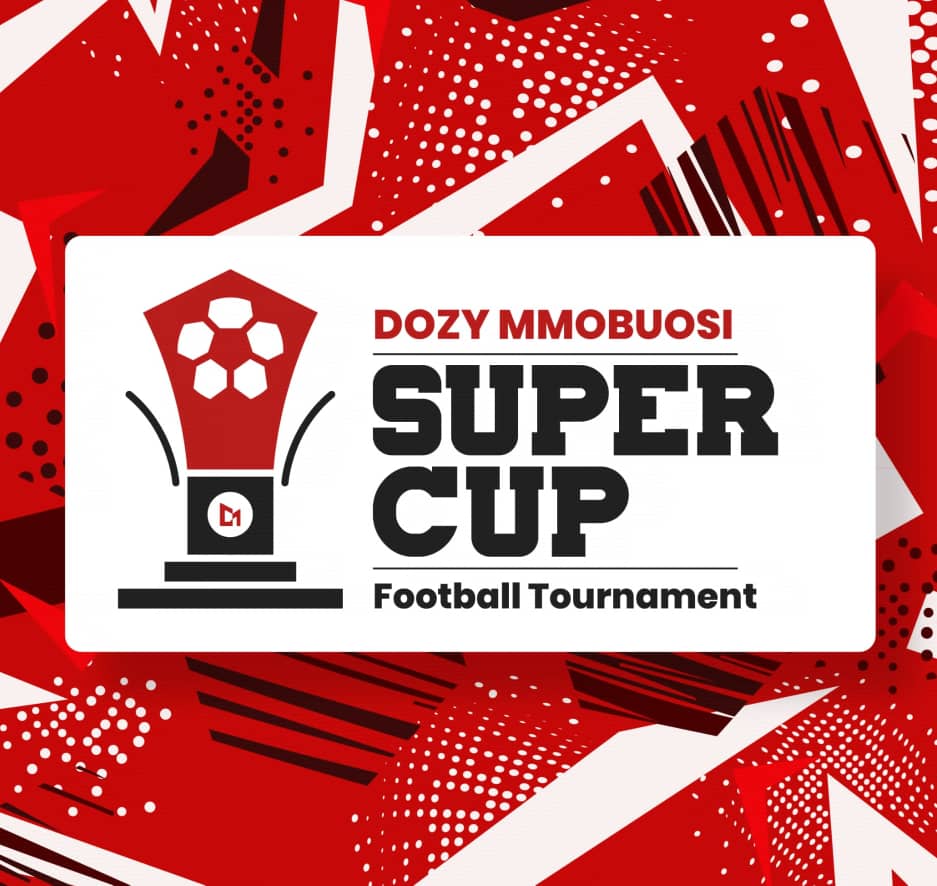 The Nigerian Football League received a big boost with the announcement of the Dozy Mmobuosi Super Cup Football Competition.

This unique competition which has the approval and backing of the Nigerian Professional Football League (NPFL) will take place before the commencement of the regular professional football league season. The tournament which will be an annual event in the NPFL calendar is sponsored by the Dozy Mmobuosi Foundation and packaged by Tingo Media in collaboration with the NPFL.

In a piece of information made available to the media, the inaugural edition of the competition which will be held at the Onikan Stadium, Lagos is scheduled for the 1st – 4th of December, 2022, and it will only feature 4 elite clubs from the Nigeria Professional Football League (on an invitational basis); due to the relatively short time left for the commencement of the next 2022/23 league season.

The invited teams for this football fiesta are Enyimba, Shooting Stars, Bendel Insurance and Rangers Int’l Football Clubs. The winner of the tournament will cart home the princely sum of N100 million in prize money and the tournament trophy, which will become one of the major domestic trophies winnable by the elite clubs in the NPFL each soccer season.

Speaking to journalists about the DOZY MMOBUOSI SUPER CUP, Tingo Media Limited Managing Director, Ebuwa Martins Agbonwaneten stated, “We are excited to announce this initiative which we strongly believe is going to be a big boost for Nigerian football. It is our desire to initiate and sponsor an NPFL-licensed preseason competition that will take place annually before the commencement of the regular professional football league season.

“Aside from the excitement and funfair that this competition will generate, the vision of Tingo Media is to lend support to growing the Nigerian Professional Football League, promoting fan enthusiasm and attraction for the League, as well as expanding international coverage of the league; with associated benefits for the players, teams, the league body and the nation as a whole.

“This competition will also help to provide a celebrated international-standard platform to showcase the best performance on the field of play for NPFL elite players which would in turn attract spectators & investors. It will increase the Nigerian Professional Football League’s brand awareness and provide support in adding glamour and prestige to the League viewership and coverage through entertainment and financial support,” he further enthused.

The DOZY MMOBUOSI SUPER CUP will also provide a huge platform to identify and support young footballing talents, giving them a chance at making a career in the game both in the domestic and foreign leagues; building beneficial and profitable relationships with stakeholders, media and other sports-oriented agents across the globe via participation in tournaments, exchange programmes, tolerance and fight against all forms of discrimination. It will make Nigerian Football more attractive and inclusive and contribute to the peace and unity of the country through the beautiful game!

The Tournament will feature musical performances by top Nigerian Artistes and other brand Ambassadors of the Dozy Mmobuosi Foundation and Tingo Media.

Oyefusi fumes over violence against women in politics