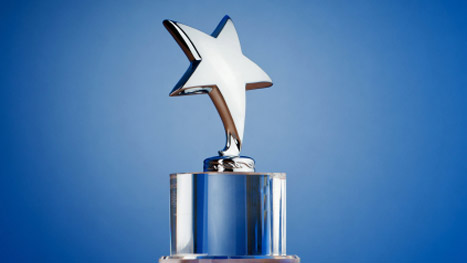 The ace cinematographer thanked the cast of the suspense filled short film and also dedicated his award to his fans and well-wishers.

He said: “Thank you to the cast and crew of Ebelesua and I want to dedicate this award to my fans because without them I won’t be here today”. 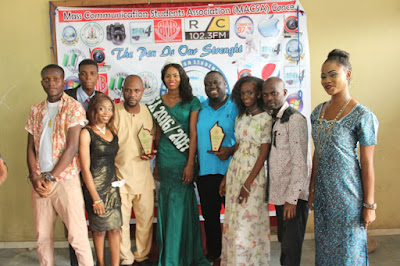 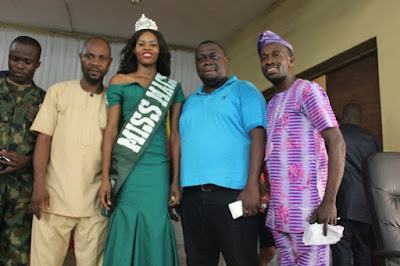 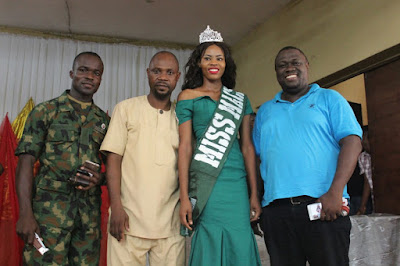