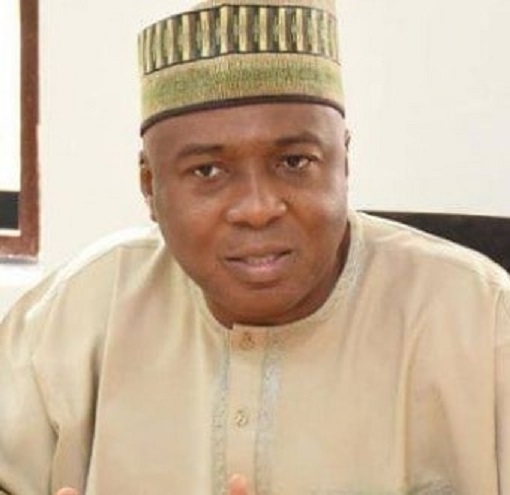 What is the way out of the perennial economic crisis that is stifling the nation’s growth and development? And how do we resolve the issue of restructuring that is fuelling ethnic tension and threatening national breakup?

These are the questions Nigerian leaders of thought, policymakers, and major stakeholders will gather to tackle next month in Lagos at the public presentation of the book, Roundtable Discussion On Economy And Restructuring In Nigeria. Published by the National Pilot newspapers, the book treats exhaustively, the twin issues of economy and restructuring and offer a way forward.

This is the first time a book on restructuring is being presented in Nigeria since the debate gained national limelight and it is coming in the absence of such formal intervention in the past. The historic event promises to be a convergence of key players and actors in the Nigerian project from the public and private sectors and provide a veritable platform for stakeholders to discuss the way forward especially at such a crucial time in the nation’s existence.

Expected to join in charting a way forward for Nigeria at the event which holds at Sheraton Hotels, Ikeja Lagos on April 14, 2021, are the immediate past president of the Senate, Dr.Bukola Saraki, his successor, Ahmed Lawan, and former occupier of the prestigious office, David Mark who will chair the occasion.

Also invited are the Speaker of the House of Representatives, Hon. Femi Gbajabiamila, Kaduna state Governor, Mallam Nasir El-Rufai who will be the guest speaker. The chairman, Nigeria Governors Forum, Dr. Kayode Fayemi leads other governors which include Prince Dapo Abiodun of Ogun State, Yahaya Bello of Kogi, Nyesom Wike of Rivers, Ifeanyi Ugwuanyi of Enugu, Eng. Seyi Makinde of Oyo, while Babajide Sanwo-Olu of Lagos is the Chief Host.