Edo Bans Use of Schools, Roads for Parties 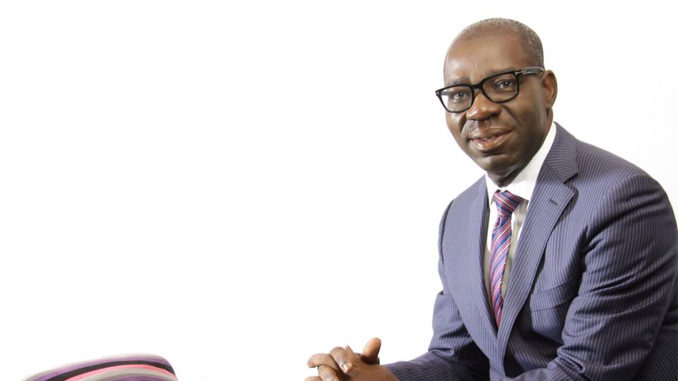 School premises and roads in Edo State, southern part of Nigeria can no longer be used for social events according to a directive by the government.

The Edo Government has banned the use of the premises of public schools, roads and other public places for social events.
The Commissioner for Communication and Orientation, Mr Paul Ohonbamu made the announcement on Wednesday in Benin in a statement issued to newsmen.
He warned that violation of the ban would be dealt with in accordance with extant laws.
He said that henceforth, the government would not condone those who flout the ban. The commissioner directed government agencies to ensure the ban is complied with.
“By our ancestry as Edo people, we have always shown the example of public order and decency which others have emulated over the years.
“This administration is determined to make Edo a model of magnificence and beauty once again,“ Ohonbamu said.
Edo Bans Use of Schools, Roads for Parties was last modified: August 2nd, 2017 by Arinze Ago

How I Have Battled STROKE For The Past 1 Year Veteran Actress, IYABO OKO Speaks From INDIA