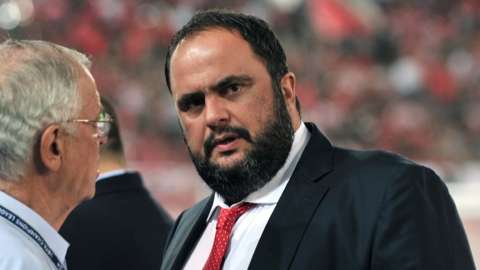 The English Football League Executive is assessing the takeover bid for Nottingham Forest by Olympiakos owner Evangelos Marinakis, who faces accusations of match-fixing in Greece.

Marinakis denies the allegations and is still waiting to find out whether the case against him will go to trial.

After avoiding relegation from the Championship on Sunday, Al Hasawi said the deal was “99%” complete.