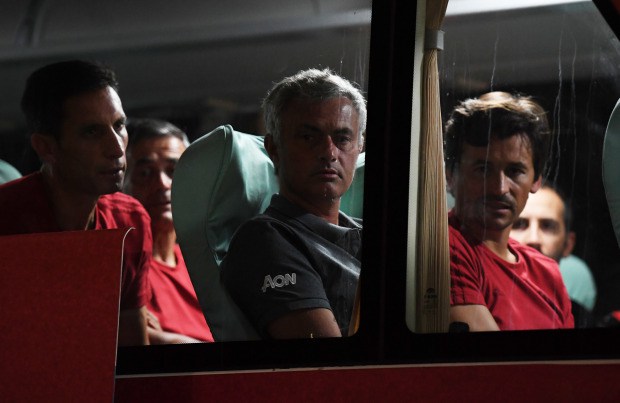 A new octopus is in town and this time it’s a COW and it has predicted that Ajax will beat Manchester United to win the Europa League on Wednesday.

The freakishly accurate cow named Sijtje, who has an 85% success rate and yet to lose a prediction in the Europa League so far believes that the Dutch team will be crown champions in Stockholm.

Two buckets are laid out with each club’s emblem stamped on the front, the owner of the farm then fills each one up with food – Sijtje is then let out of its enclosure to feed and wherever he eats from first supposedly goes on to the winner.

Manchester United are bookmakers’ favourites to win the Europa League and it will be a great test on the prediction process Sijtje.

Sijtje accurately predicted the outcome of the Dutch election and Holland’s victory over Mexico at the 2014 World Cup.

We did not add scores to UTME result- JAMB