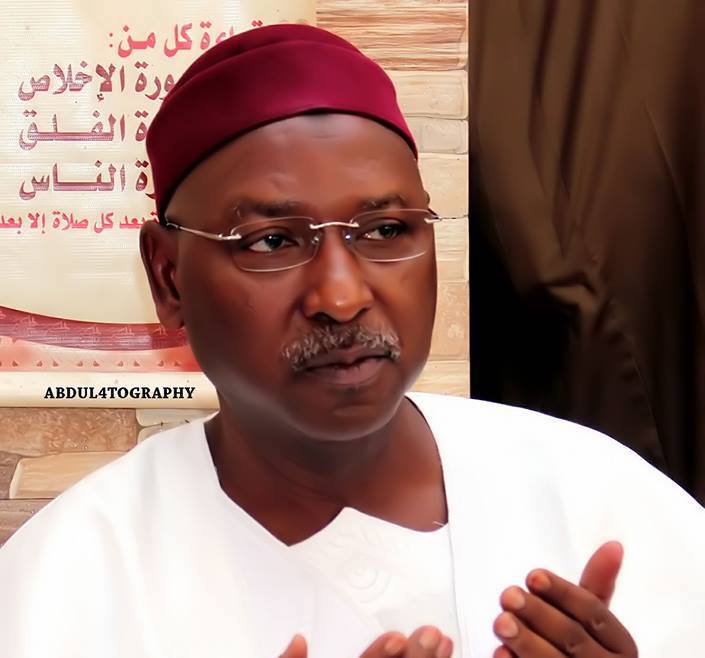 The Kano State Government has denied allegations of non-payment of entitlements by the former deputy governor, Professor Hafiz Abubakar.
The government while reacting to Abubakar’s resignation noted that based on available records, in 2017 alone, the sum of over N120, 000, 000.00 was paid to former deputy Governor as traveling allowance both within and outside the country, while in 2018, over N30, 000, 000.00 million was paid to him for various traveling allowances.

A statement signed by the Commissioner for Information, Youth and Culture, Malam Muhammad Garba and made available to reporters also stated that in July the sum of N7, 409, 575.00 was released to the former deputy governor to travel to the United Kingdom to receive an Honourary Degree from the University of Reading

The sum of N7, 800, 000.00 was also said to have been paid the deputy governor, who doubles as Commissioner for Education, Science, Technology and Innovation as his travelling allowance to Khartoum, Sudan for the convocation ceremony of the University of Africa.

“Also,for a trip to the United Kingdom for the World Education Forum, the sum of N8, 509, 000.00 was paid to him; while his trip to Saudi Arabia for his daughters’ graduation was also sponsored by the state government, among other privileges extended to him’’,

‘’The former deputy governor ought to have landed safely and quietly instead of making unsubstantiated allegations just to draw attention,‘’

The statement further stated that for fear of ominous impeachment process by the Kano state House of Assembly, Prof. Hafiz Abubakar, has hurriedly tendered his resignation, following the decision by 30 out of the 40 legislators to commence impeachment proceeding against him over false, unfounded allegations and undermining the state government.

The deputy governor was also accused of making unguarded comments capable of causing disaffection particularly in the ruling All Progressive Congress (APC) and the state in general.

The government also debunked allegation over threat to his life and that of members of his immediate family which it regarded as unbecoming considering his position as number two citizen with a provision for statutory security detail.

My GHETTO BRED Movie Has Been A Huge Success – Eniola Badmus