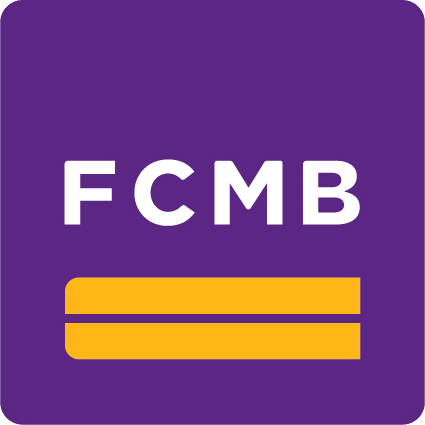 Usifo was arraigned by the Special Fraud Unit (SFU) on Dec. 5, 2013 on a one-count charge bordering on the offence and had pleaded not guilty to the charges.

She was charged alongside her bank (FCMB).

Following a bail application moved by defence counsel, Justice Saliu Saidu had granted the accused bail in the sum of N10 million with two sureties in like sum.

The judge had added that one of the sureties must be a blood relation with a landed property in Lagos while the other surety must be a public or civil servant of grade level 15 and above.

The judge however, ordered her remand at the Kirikiri prisons pending the perfection of her bail terms.

When the case was called on Monday, Mrs M. Susan announced appearance for the prosecution.

Akanbi then informed the court of a motion seeking a variation of the bail conditions granted to the second accused.
He prayed the court to dispense with the conditions of a property owner in the bail terms.

This application was not opposed by the prosecution.

In a short ruling, Justice Saliu Saidu granted the accused bail in the sum of N10 million with two sureties in like sum.

The court held that one of the sureties must be a public or civil servant of grade level 15, and serving with either the Federal or Lagos state government.

The court added that the court’s registrars and the prosecutor must be satisfied with the sureties.

He then adjourned the case to March 16 for continuation of trial.
In the charge the accused was alleged to have committed the offence in 2011.

The prosecution alleged that the accused defrauded a bank customer, one retired Deputy Inspector-General of Police Mr Archibong Nkanga of the sum of N30 million.

The money was alleged to have been obtained from the fixed deposit account of the customer.

Ex-FCMB Manager Gets Bail After 3yrs In Prison Over N30m Fraud was last modified: January 10th, 2017 by Daniji Emmanuel

These sexual positions are dangerous for your...

How Your Pillows Are Affecting Your Health...