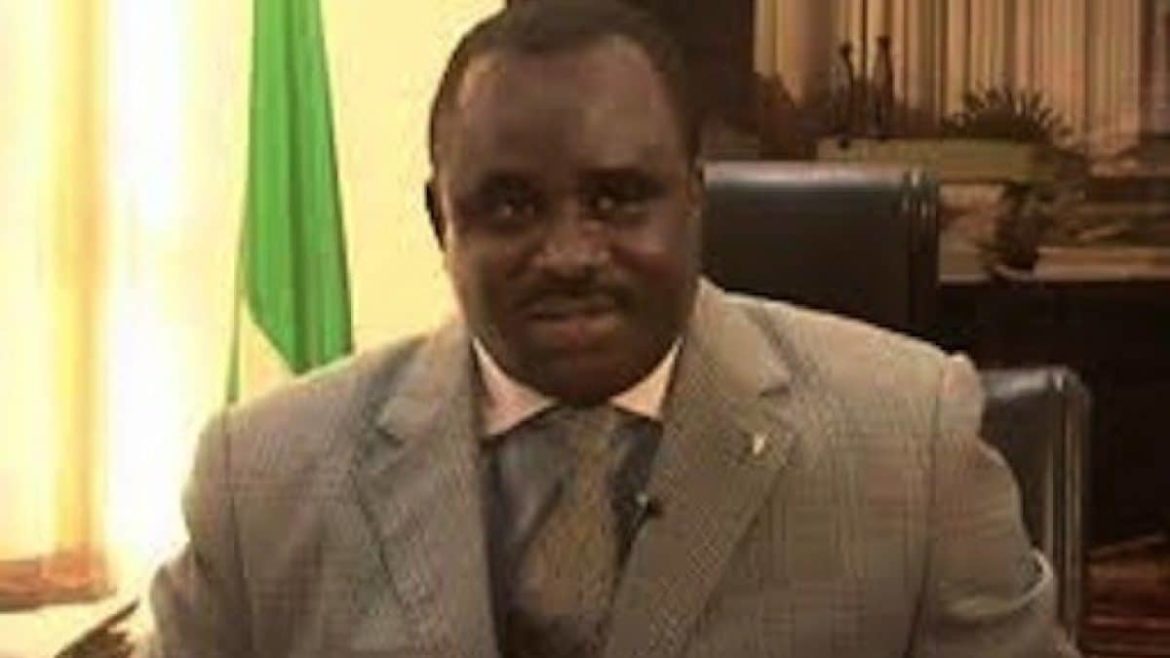 Paul Orhii, the former Director-General of the National Agency for Food and Drug Administration and Control, NAFDAC, on Monday, September 16, 2019 escaped an abduction attempt on him in Benue State.

While narrating the incident on his Facebook page, Orhi said that the incident occurred in the early hours of Monday, September 16th in his Makurdi, Benue State, home.

He revealed that it took the efforts of police personnel around to ward off the bandits that sneaked into his home at about 1:00am.

On his Facebook page, he wrote: “Early this morning at precisely 1:05 am some four bad boys armed with pistols and machetes sneaked into my Makurdi residence and went straight to the security post in an attempt to disarm my security personnel.

“During the ensuing struggle, the gallant Police officers started shooting, which caused the intruders to run for their safety, leaving behind two machetes and a pistol cartridge loaded to the max with six bullets and also 3 pairs of foot wears.

“Preliminary investigations indicate that one of my security guards may have been involved as their inside man.

“He and all the items recovered have been handed over to the SARS in Makurdi to assist them in their investigation.

“I thank God for protection and also would like to advise that people should thoroughly check the backgrounds of their domestic staff and also watch them, including even some family members very closely for any unusual behavior.”