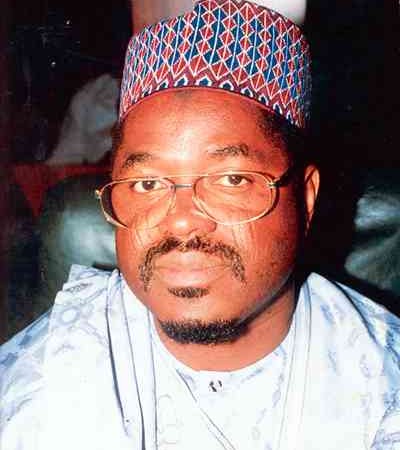 Kure died on Sunday afternoon in a German hospital.

The State Government, in a swift reaction, described the late governor as an illustrious son whose death was shocking.

Kure was flown to Germany three weeks ago for medical attention owing to an illness.

In a statement signed by the Commissioner for Information, Culture and Tourism, Jonathan Vatsa, Kure’s death was described as a big blow to Niger State and Nigeria as a whole.

He said the state and Nigeria will miss him greatly and prayed Almighty Allah to grant him eternal rest.

Abdullahi said arrangement was already being made by the family to bring the remains of the former governor to the country for burial.

Born on February 26, 1956, late Governor Kure is survived by his wife, Senator Zaynab Kure, six children made up of four boys two girls.

Kure was a foundation member of the Peoples Democratic Party and was two-term governor from 1999 to 2011.

The state Chairman of the PDP, Alhaji Tanko Beji, described the incident as “sad”, adding: “We cannot query God.”

He said: “He has left an indelible mark on the sand of times.

“May his soul rest in peace.”