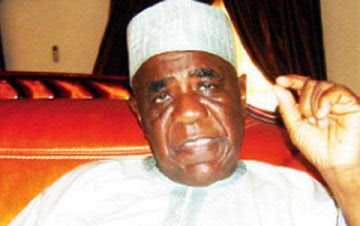 A two-time senator from Katsina State, Kanti Bello, is dead. He died in the early hours of Tuesday, in Abuja. Associates said he was 72. Kabir Faskari, a younger brother to former Katsina State Deputy Governor, Abdullahi Faskari, confirmed the death in a statement.

“I am directed to inform everybody that we lost Senator Kanti Bello early hours of this mourning (Tuesday) at Abuja. Burial arrangement will be announced later,” he said