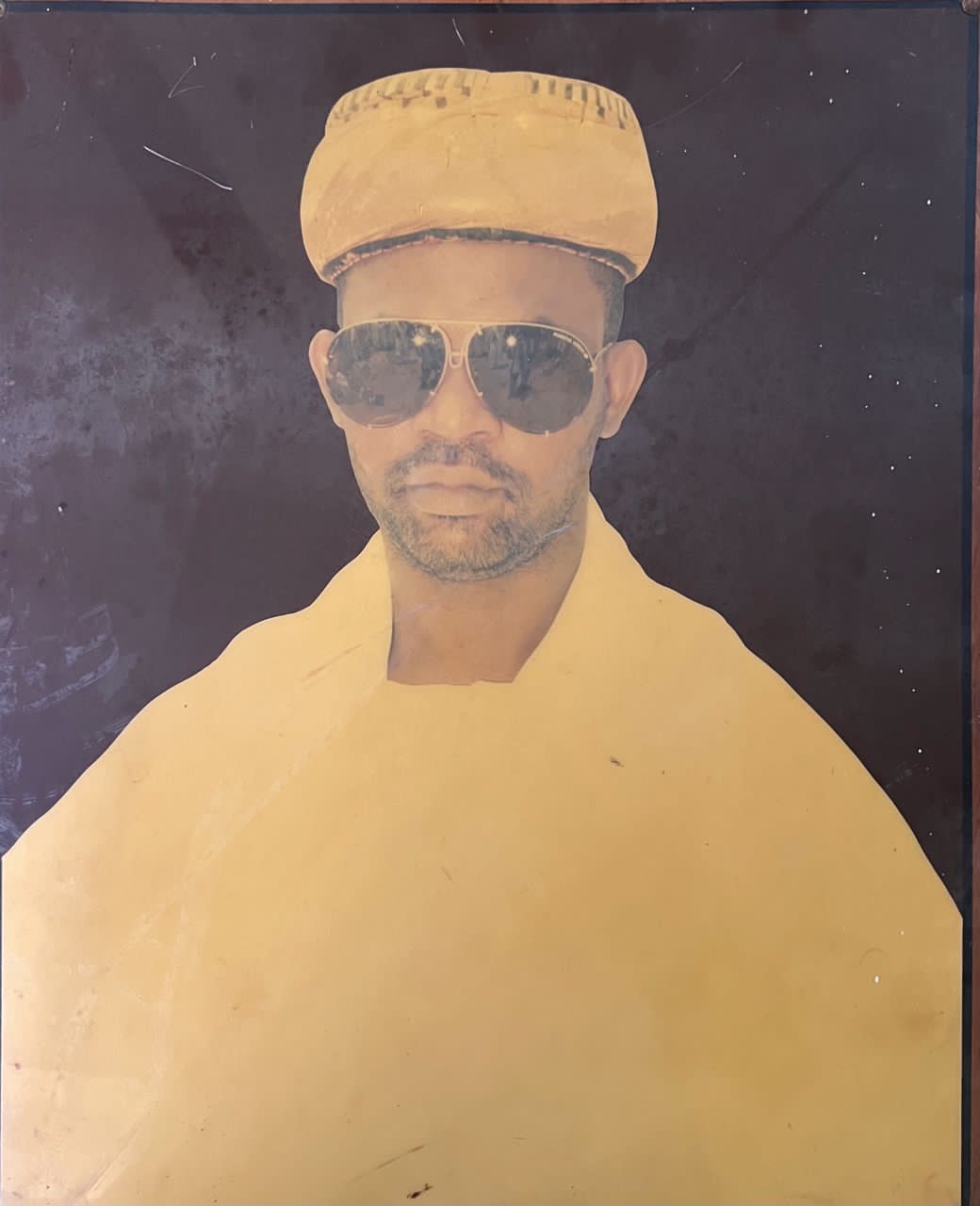 This is the story of popular socialite, Nurudeen Olushoga Ladejobi who passed away, a few days ago, precisely on 1st May 2022.

On Monday 9th May 2022, his children and family members will hold the 8 days Fidau prayers and final burial ceremony for this distinguished Nigerian, in Lagos.

And it promises to be a grand event. This is because, in his lifetime, Chief Olushoga was a top socialite who many musicians liked. One of them is K1 who praise sang him in his songs. No wonder, K1 will be on bandstand at Chief Olushoga‘s 8 Day Fidau prayer.

What sort of a person is Alhaji Nurudeen Olushoga who was born to the family of Alhaji Shitu Mogaji Ladejobi and Alhaja Basirat Shitu Ladejobi of Aiyepe, Odogbolu Local Government on October 1948.

After graduating from Ansar udeen primary school for his early education in 1960, he furthered his secondary education at Commercial Secondary College Ijebu Ode which later merged with Olu-Iwa College to become Adeola Odutola College Ijebu-Ode where he graduated in 1965.

He went on to obtain his Diploma in education at Ibadan Polytechnic.

After graduating, he started his first Job at Multilateral College Okun- Owa as a teacher. He held this teaching position till he left Nigeria to the United Kingdom in 1969 for further studies.

While in the United Kingdom, he completed his studies and became certified as a Chartered Accountant.

He returned to Nigeria in 1977 and got a job as an accountant at Nigerian Bag Manufacturing Company Plc (BAGCO), a sister company to Flour Mills Ltd.

He worked at the company for a good number of years until his retirement and subsequently went into private business.

Alhaji Nurudeen Ladejobi was an intelligent, charismatic, and successful businessman who subscribed to philanthropic ideals.

He was a family man who sacrificed his personal comfort for the growth of his family and he contributed immensely to the progress of his children’s future and many more. He gave without discrimination; to family, neighbors, and strangers. He knew no other way. He will be missed greatly.

We will miss your friendship, character and love. Even in death, you will continue to be a great man; as you have departed on the last day of the holy month of Ramadan and was buried on the holy day of Eid-ul-Fitr, you are indeed favoured.

May Allah grant you forgiveness, and may peace be upon your gentle soul.