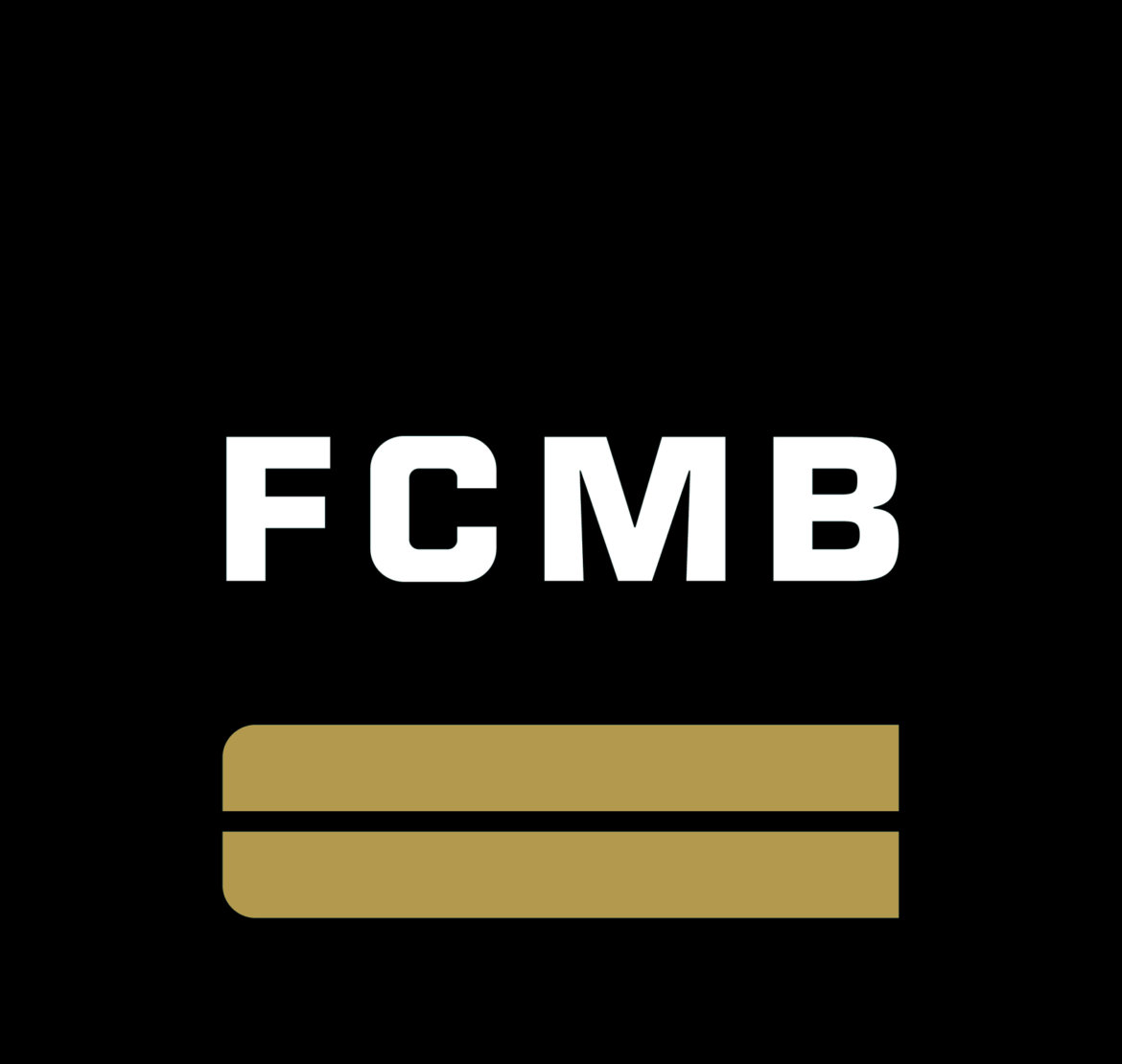 FCMB Group Plc has again demonstrated its resilience by reporting a profit before tax (PBT) of N16.3 billion for the full-year ended December 31, 2016, an increase of 109% compared to the N7.8 billion for the same period in 2015. Profit after tax also rose to N14.3 billion as against N4.8 billion prior year.

Following these, the financial institution has recommended a dividend of 10 kobo per share to shareholders.

FCMB Group which is the holding company of First City Monument Bank (FCMB) Limited, FCMB Capital Markets Limited, CSL Stockbrokers Limited and CSL Trustees Limited, also reported a number of appreciable growths in key operating areas going by the audited results. Gross revenue as at the end of December 2016 was up by 16% to N176.35 billion from N152.51 billion in the previous year. This was in spite of the challenging macroeconomic environment and other regulatory factors.
Non-interest income grew to N47.7 billion, an 86% Year-on-Year (YoY) increase, as against N25.6 billion in 2015. This was mainly driven by N29.3 billion in foreign exchange revaluation gains.

Consistent with its value as a helpful financial institution committed to the growth of individual and business aspirations, the FCMB Group results showed an increase in credits advanced to customers last year. Loans and advances rose by 11% from N593 billion in 2015 to N660 billion in 2016. Total assets increased marginally by 1% from N1.16 trillion to N1.17trillion.

First City Monument Bank (FCMB) Limited, the flagship of FCMB Group Plc and the commercial and retail banking arm of the holding company, also sustained its impressive performance over the years. The financial results show that the bank’s net interest income grew by 9% (YoY) from N62.8 billion in 2015 to N68.6 billion in 2016

Why Many Celebrities Are Crazy About TUNDE...