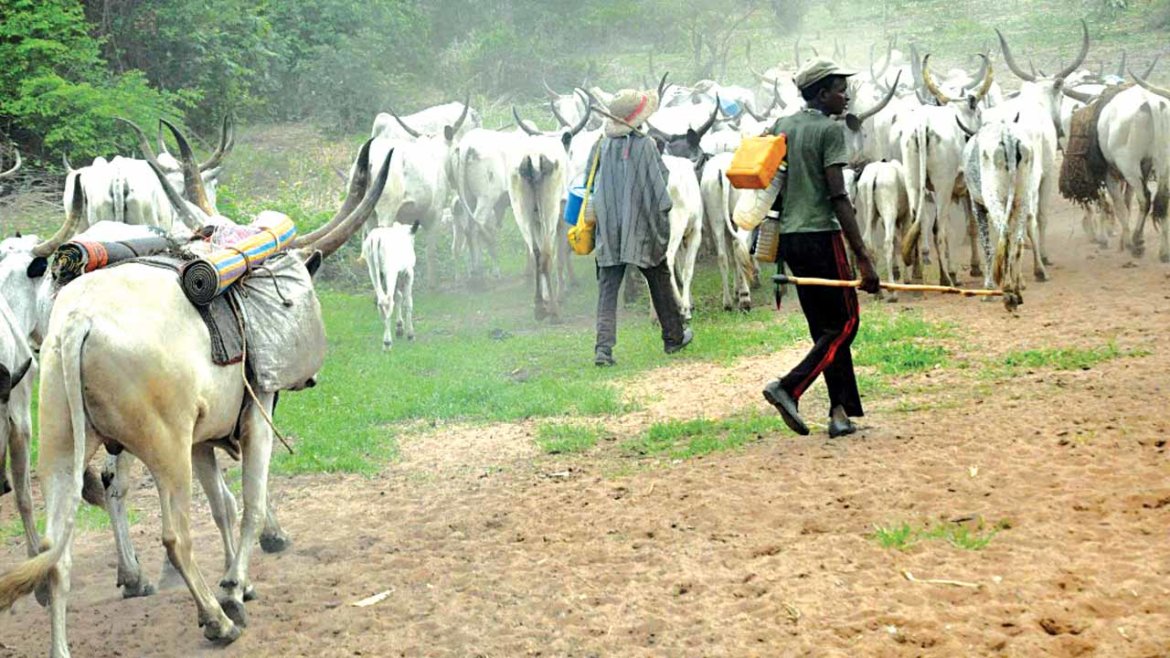 Fear has gripped residents of some Local Government Areas in Benue State following the alleged influx of many herdsmen and cows in their communities.

The PUNCH reliably gathered that the council areas of Logo and Guma were also affected.

A resident of Gbajimba in Guma LGA, Jonah Iorundu, said most of the villages in the council had been taken over by herdsmen and their cows.

Iorundu said, “Gboogyo, Terkula villages and other neighbouring villages have been taken over by herders and their cows.”

Also, a community leader in Logo LGA of the state, Joseph Anawah, said, “There is an influx of herdsmen and their cows into several communities in Logo since January.

“The herders came with thousands of their cows; so, this has heightened tension in the council.

“Although there is no conflict yet because our people have harvested their crops, we pray that as the rain sets in, and we start planting there will not be a crisis because that is when their cows eat our crops.”

In Agatu LGA, a resident, Tony Audu, said the presence of the herdsmen and their cows was frightening, adding that some people had already started relocating to safer areas.

“With the movement of large herds of cattle in our community, we are afraid because it portends danger. We recall the incident of the past years, especially how hundreds of people were murdered,” he added.

The residents called on the security operatives to be alive to their responsibilities.

“There is no security breach of law in any part of Benue because our troops are constantly on patrol of the communities, and anywhere they suspect a security breach, the people should report to OPWS or other security agencies,” he added.

Also, commenting, the Chief Press Secretary to Governor Samuel Ortom, Mr Terver Akase, alleged that the sudden influx of armed herdsmen in some parts of the state was “politically motivated”.