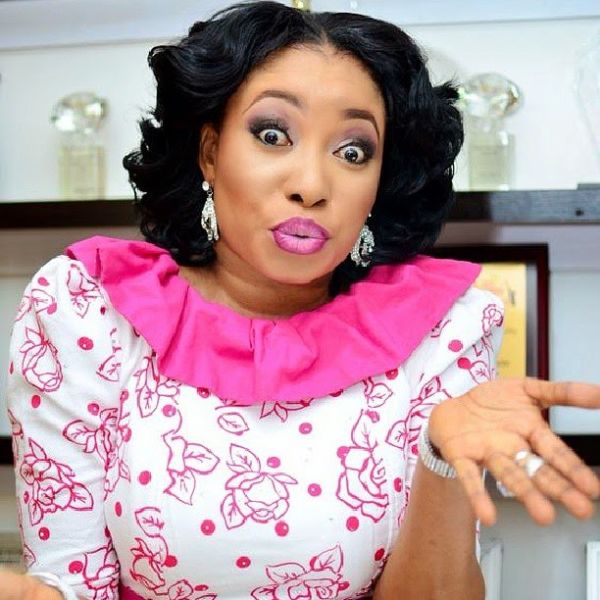 Nollywood actress, Liz Anjorin who is one of the actors with a stake in the business sector, in a new interview disclosed that Nollywood may collapse soon.

According to the actress who converted from Christianity to Islam few years ago, the activities of pirates coupled with the lack of investment in the sector might soon lead to its collapse, and the fear of not being stranded should that happen, pushed her into creating other sources of income to survive.

Liz Anjorin who also debunked rumours of being financed by a Sugar Daddy,  stated that all her wealth came from hard work and creativity.

“I decided to put in more hard work and create multiple streams of income after realising that the movie industry will soon collapse.

“Piracy is affecting the industry so much while the lack of proper investment is also another issue threatening the sector.

“While other people go from one party to another to enjoy themselves, I am busy at work, thinking of how to make a success of my life.

“I work very hard to earn my money. I go through a lot of stress every day but people just think that I just sleep and all these things come to me on a silver platter.

“The talk of having a sugar daddy is annoying because there is nothing like that. The truth is that God is the only sugar daddy I have.

“Some people will just sit down and say I get support from some politicians but in Nigeria of today; nobody will constantly give you money except you work with your two hands. But some individuals will just sit somewhere and concoct all sorts of lies about me.”

On her faceoff with Ronke Oshodi-Oke, Liz Anjorin said that it was nothing personal, adding that she only tried to let her colleague know that people were free to express themselves the way they wanted.

“I made my point and I used it as a signal to others that they should leave my job for me.

The most painful thing you can say to a very hard working person is to look for their trouble. An average hustler is aggressive in nature. A real hustler doesn’t eat, I hardly eat. I wake up 5:00am every day.

“I feel your colleague should be your family. If you have issues with anybody, you can call them and discuss them. It’s just a normal disagreement that can happen between two people. Through her statement, I realised that she was pained. I don’t believe in talking down on someone because the person spends his or her money.”

SAVAGE: ‘I only Do Money Rituals In...