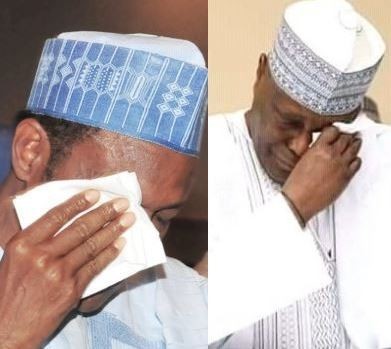 Former Vice President Atiku Abubakar last week, wept while he was picking up his nomination and expression of interest form to contest as PDP presidential candidate in the 2019 general election.

President Buhari, on the other hand, wept in April 2011 during the heat of the 2011 election.

Keyamo in a tweet compared the tears of both Atiku and Buhari and stated the reaction it got from Nigerians. His tweet below. 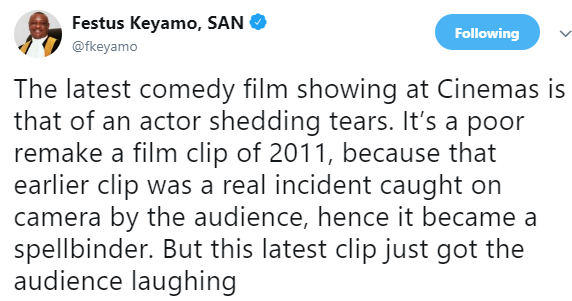 The Intimate Story Of My 6 Yr Marriage To K1