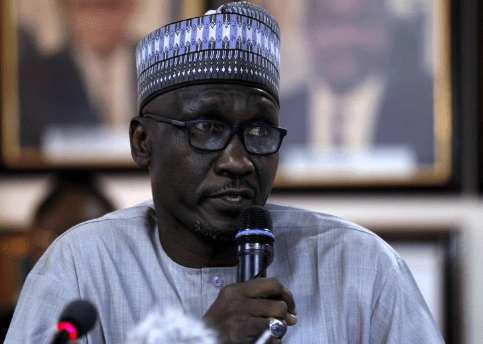 Ughamadu noted that until his new appointment, Kyari, a geologist, was Group General Manager, Crude Oil Marketing Division of NNPC and also doubled, since 13th May, 2018, as Nigeria’s National Representative to the Organization of the Petroleum Exporting Countries, OPEC. �p