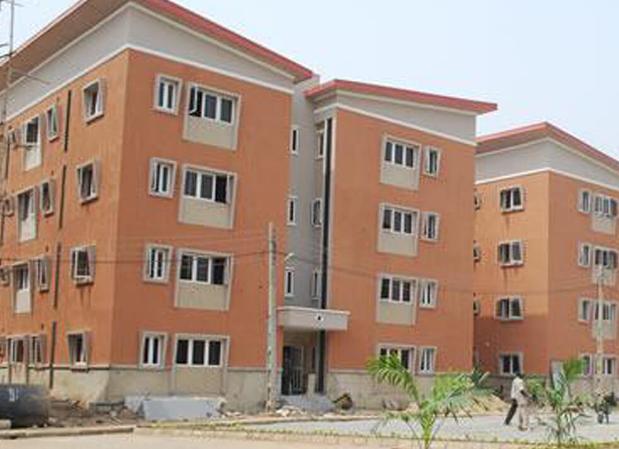 The Board of the Federal Mortgage Bank of Nigeria (FMBN) has approved the implementation of a new Rent-To-Own Housing Scheme aimed at making home ownership more accessible and affordable for Nigerian workers.

The Bank said the scheme would provide an easy and convenient payment plan to help workers own their homes.

The Bank’s spokesperson, Zubaida Umar, said in a statement sent to Journalists that the scheme is designed specifically to encourage Nigerian workers stay in FMBN homes as tenants, pay for and own the properties.

According to Mr Umar, becoming owners of the property would become possible if the worker fulfils his or her obligation through either a monthly or yearly rent payment plan spread over periods not exceeding 30-years.

To further increase affordability, he said the worker’s chosen property, which would cover a maximum value of N15million, would also attract a single digit interest rate of 9 per cent on the price of the property on an annuity basis.

The rent-to-own housing product targets Nigerian workers who are contributors to the National Housing Fund (NHF) and would be implemented in phases. About 3,000 houses are planned for the pilot phase.

To deliver on the scheme, FMBN said it would partner with reputable estate developers for the construction of quality, cost-effective housing stock nationwide.

Properties planned for the scheme are existing estates funded by FMBN nationwide and non-funded estates by private investors.

Payments for the houses would be domiciled with the Central Bank of Nigeria (CBN) through the Treasury Single Account (TSA).

The Managing Director/Chief Executive Officer of FMBN, Dangiwa Ahmed, said the development of the scheme was another groundbreaking initiative of the Bank targeted at increasing access to affordable housing by Nigerian workers who fall into the low-medium income brackets.

“The rent-to-own housing product is designed to make sure that any worker who collects a salary should be able to live in his own home and pay conveniently over periods as long as 30-years. This is a massive relief, especially given how little workers earn,” Mr Ahmed said.

He expressed delight that the Bank has been able to successfully create another product in addition to several other initiatives to make homeownership easier for Nigerian workers.

Roxanne Pallett engaged to partner one week after meeting