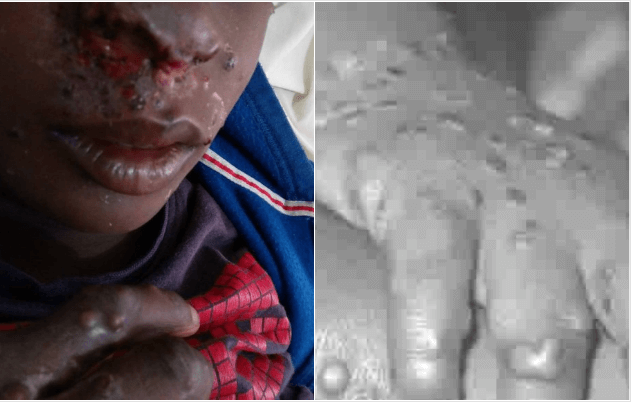 The Minister of Health, Professor Isaac Adewole, has confirmed three cases of monkeypox virus from the 13 suspected cases reported from Bayelsa State in September.
The confirmation was the final report from the analysis of the samples which were taken to the World Health Organisation laboratory in Dakar, Senegal.
Professor Adewole also confirmed on Monday in Abuja that four results from the 43 suspected cases reported from other states including Lagos, Akwa Ibom, and Ekiti states were negative.
FG Confirms Three Cases of Monkeypox Virus was last modified: October 16th, 2017 by Arinze Ago

5 Ways to Improve Your Career During the Holiday Season