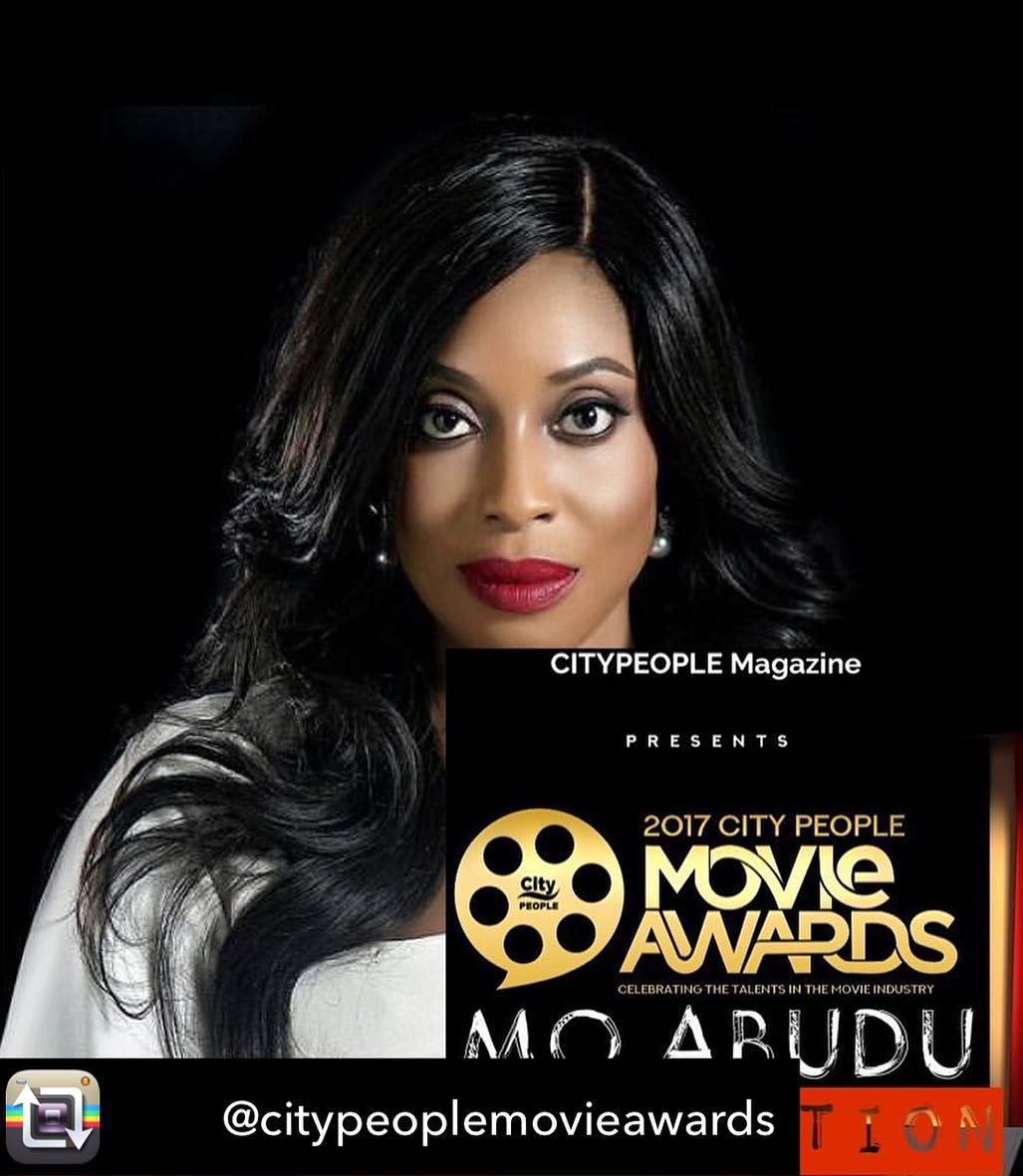 In a statement issued in Abuja, the Minister of Information and Culture, Alhaji Lai Mohammed, said the partnership, for on-screen adaptation of Wole Soyinka’s Death and The King’s Horseman and Lola
Shoneyin’s The Secret Lives of Baba Segi’s Wives, adds another feather to Mo Abudu’s already well-adorned creative cap.

The minister also described the deal as a big boost for the country’s creative sector, at a time the industry is reeling from the negative effects of the Covid-19 pandemic.

”Coming after Netflix’s first Nigeria original film, Lionheart, this is a great recognition of the immense creative talents that abound in Nigeria and the provision of a global platform for Nigeria storytelling,” he said.

Alhaji Mohammed expressed the hope that this partnership will signal the beginning of a bigger, mutually beneficial working relationship between the streaming service and Nigeria’s Creatives.

Death and the King’s Horseman is a play by Wole Soyinka based on a real incident that took place in Nigeria during British colonial rule: the horseman of a Yoruba King was prevented from committing ritual suicide by the colonial authorities. In addition to the British intervention, Soyinka calls the horseman’s own conviction toward suicide into question, posing a problem that throws off the community’s balance.

It builds upon the true story on which Soyinka based the play, to focus on the character of Elesin, the King’s Horseman of the title.

According to Yoruba tradition, the death of the king must be followed by the ritual death of the king’s horseman as well as the king’s dog and horse, because the horseman’s spirit is essential to helping the chief’s spirit ascend to the afterlife. Otherwise, the king’s spirit will wander the earth and bring harm to the Yoruba people.

The first half of the play documents the process of this ritual; with the potent, life-loving figure Elesin living out his final day in celebration before the ritual process begins. At the last minute, the local British colonial ruler, Simon Pilkings, intervenes, the suicide being viewed as barbaric and illegal by the British authorities.