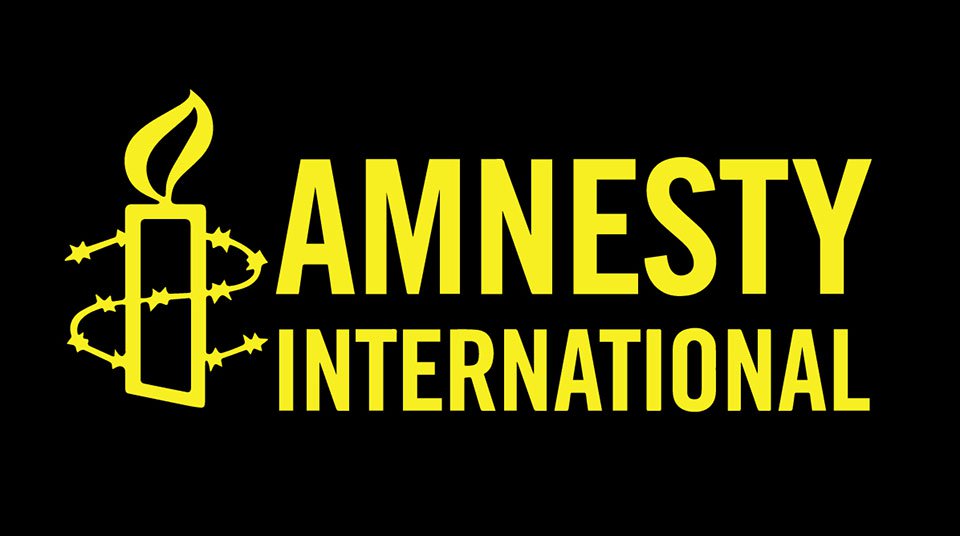 The #RevolutionNow Days Of Rage is spearheaded by human rights activist, Omoyele Sowore.

Presidency sources said the organisation was being watched to determine its interest in a nationwide “revolution” protest planned for August 5 and promoted through #RevolutionNow.

The source said the government was surprised that the organisation reproduced a message posted on the social media by the organisers of the protest.

He said the decision to put the organisation on the watch list was also taken based on its past anti-government posture.

“There is a hashtag calling for revolution. A revolution means to overthrow Nigeria’s constitution. Those behind the move have sent out messages that they will start the revolution on August 5.

“Amnesty International Nigeria Office retweeted that message. The issue with is not with the organisers really.

“Of course, the government has been having sleepless nights over consistent reports by Amnesty which have been projecting the government in a bad light.

“But for the organisation to get involved in national politics and retweet such a message is alarming.

“When a Presidency official asked them whether their Twitter handle was hacked, they deleted the tweet. The Presidency is watching Amnesty Nigeria because of this,” he said.

The Senior Special Assistant to the President on Media and Publicity, Garba Shehu, could not be reached on the telephone for comments.