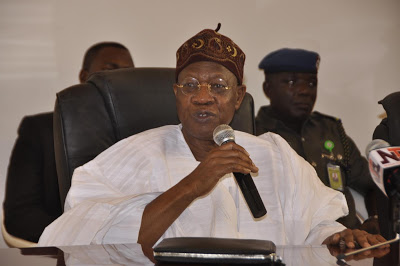 The federal government, through the office of the information minister, has released a list of 69 ongoing projects in the south-east.

Lai Mohammed, minister of information, said the list was published in response to criticism by the South East Governors’ Forum.

The forum had alleged that there was poor and sectional implementation of capital projects in the region.

But the minister disagreed, saying 69 roads and bridges spread across the five states in the south-east are now in different phases of completion.

He added that some of the road projects lingered because the previous administrations that awarded them did not release funds while others were poorly funded.

Some of the projects in the list included the rehabilitation of the Niger Bridge and the construction of the second Niger Bridge, which would gulp over N680 billion.

The minister added that funds were drawn from budgetary allocations, the Sukuk bond and the presidential infrastructure development fund.

“The government is also looking into the possibility of using a part of the recovered looted funds to fund the development of infrastructure across the country,” Mohammed said in a statement. 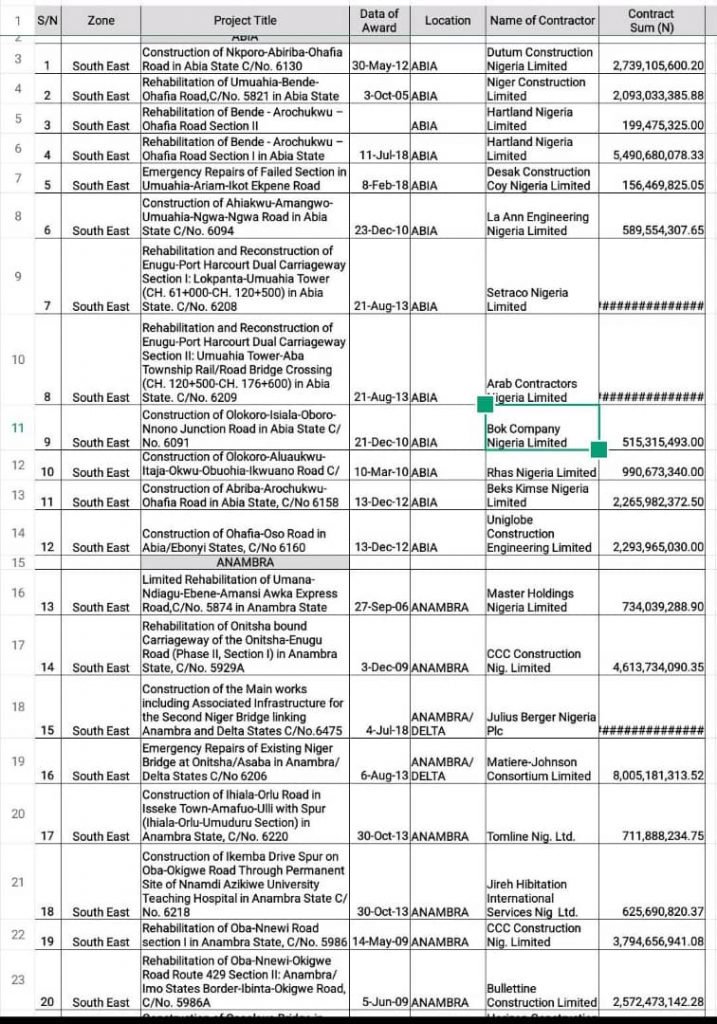 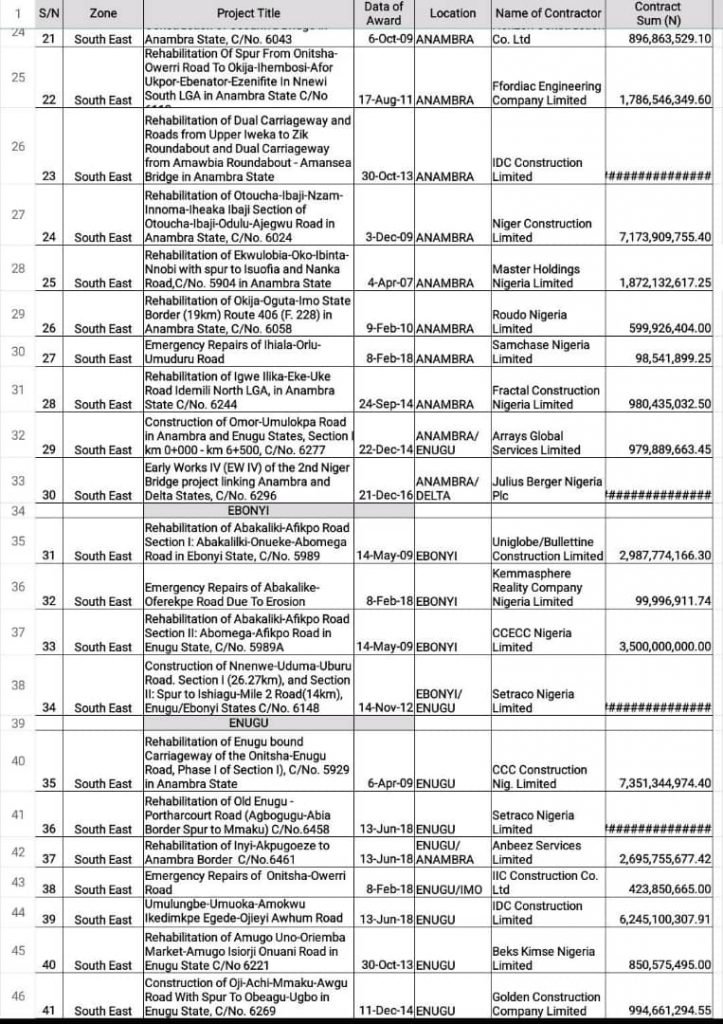 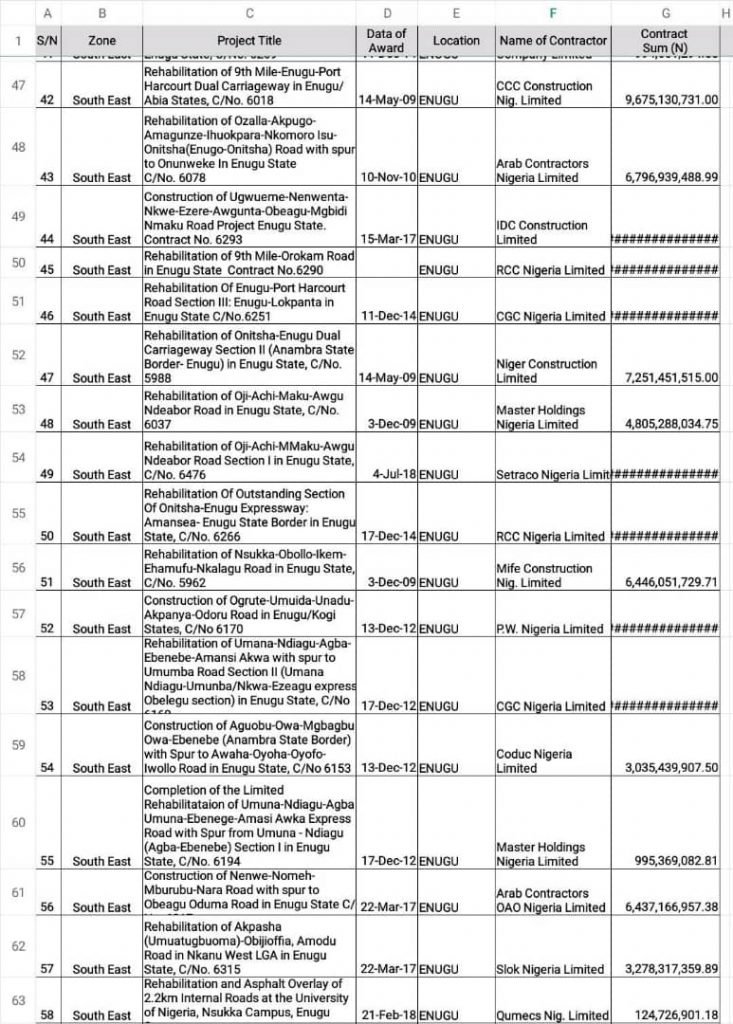 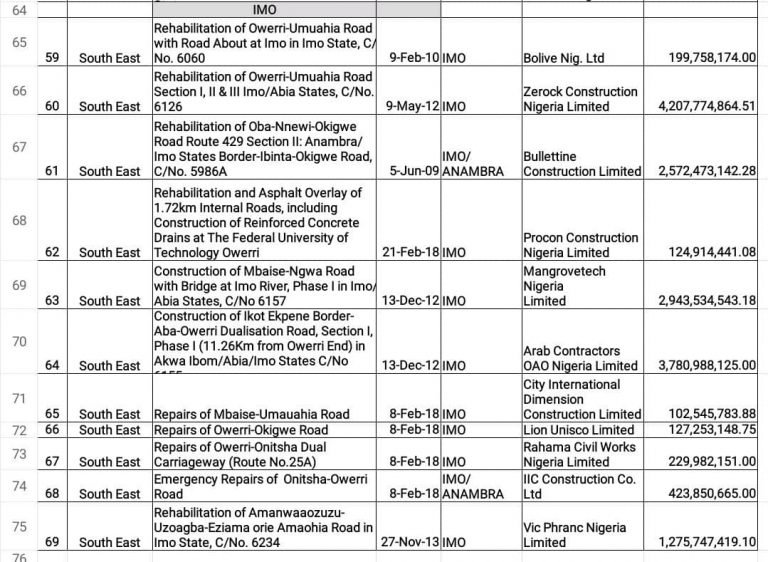