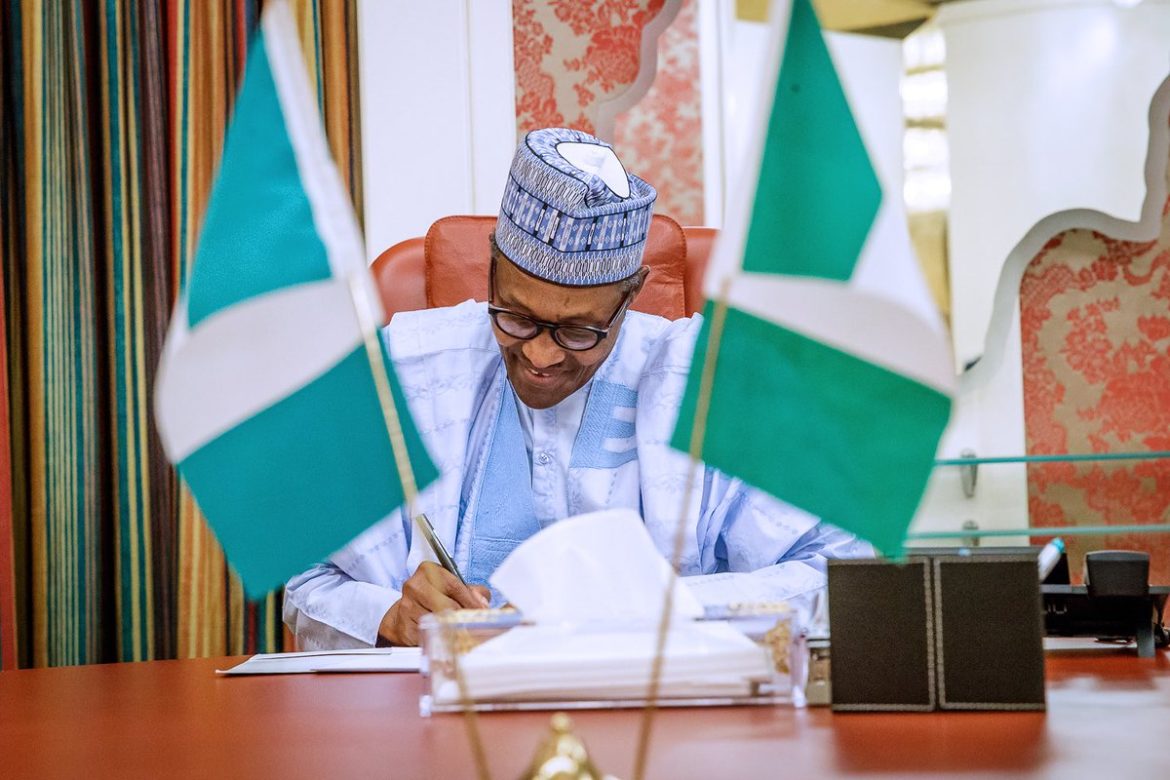 Nigeria has signed an agreement for the transportation of imported petroleum products from the Niger Republic.

“The Federal Government of Nigeria and the Republic of Niger have signed a Memorandum of Understanding (MoU) for petroleum products transportation and storage,” the Ministry of Petroleum Resources explained in a statement.

Niger Republic’s Soraz Refinery in Zinder, some 260km from the Nigerian border, has an installed refining capacity of 20,000 barrels per day.

Niger’s total domestic requirement is about 5,000bpd, thus leaving a huge surplus of about 15,000 bpd, mostly for export.

A statement by the GGM/SA Media to the Minister of State for Petroleum Resources, Garba Deen Muhammad, explained the MoU was signed by the GMD NNPC, Mallam Mele Kyari and the Director-General of SONIDEP, Mr. Alio Toune under the supervision of the Ministers of State for Petroleum, Çhief Timipre Sylva and Mr. Foumakoye Gado, respectively with the Secretary-General of the African Petroleum Producers Organisation (APPO), Dr. Omar Farouk Ibrahim in attendance.

Speaking shortly after the MoU signing, Sylva expressed delight over the development, describing it as another huge step in developing trade relations between both countries.

Also commenting on the development, the Secretary-General of African Petroleum Producers Organisation (APPO), Dr. Omar Ibrahim, said he could not be happier with what he witnessed in terms of co-operation and collaboration between the two APPO member countries in the area of hydrocarbons.