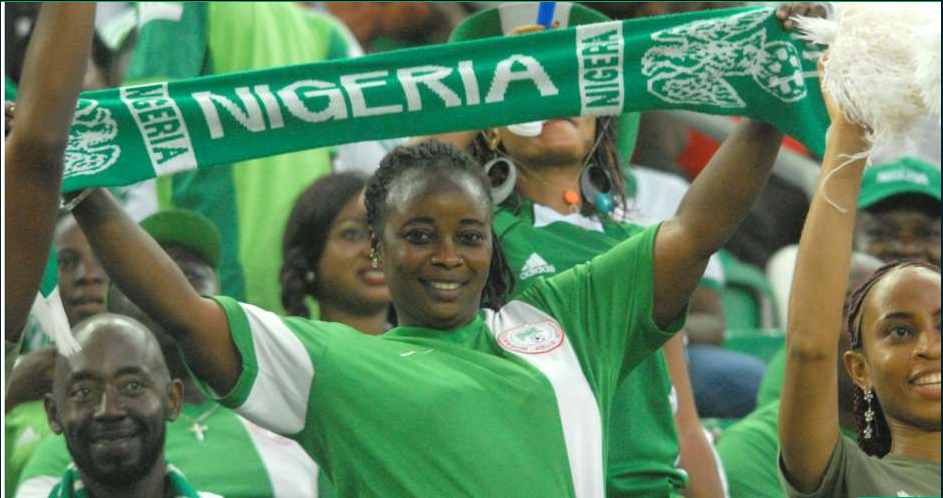 Nigeria have maintained same 31st position in the latest Fifa rankings for the month of March released on Thursday.
The three-time African champions were adjudged the same rank in the world according to February rating.
With this, Gernot Rohr’s men retain their seventh place in Africa behind Egypt, Senegal, Cameroon, Burkina Faso, Tunisia and Congo DR.
With four Grade A international games considered for this edition, there are few changes as Argentina and Brazil remain in first and second position respectively, while reigning champions Germany retain their third spot in the world.
The next Fifa World Ranking will be published on 6 April 2017.

Home Remedies to get rid of dark circles