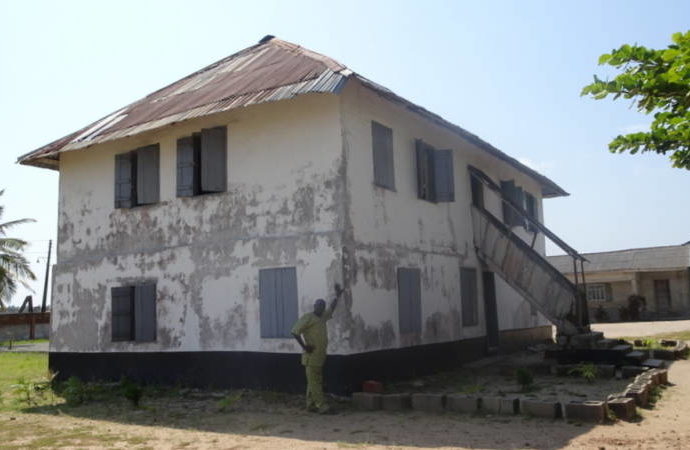 The first storey in Nigeria located in Badagry, Lagos State, recorded 7,433 visitors from January 2017 to July 2017.

Mr. Hodonu Daniel, the officer in charge of the building, told the News Agency of Nigeria (NAN) in Badagry that the tourists that visited the 171-year-old structure in the first half of 2017 were higher this than those that did within the same period in 2016.

Erected by English missionary Reverend Henry Townsend of the Church Missionary Society (CMS), the foundation of the historic building was laid in 1842 and was completed in 1845.

Daniel said, “We have been able to attract more tourists to this site because of its proper maintenance and our ability to preserve its originality.

“We are certain that the statistics will increase in the other half of the year due to the historic nature of the site and the willingness of people to always visit.’’

He advised Nigerians to be more patriotic by visiting the various monuments in the country.

“Nigerians should imbibe the habit of visiting the various museums and monuments in the country in order to boost tourism development in the country.

“Many Nigerians prefer to visit foreign countries’ monuments but forgetting that one of the ways to improve tourism in the country is by patronising our monuments,’’ he said.

Daniel advised the Federal Government to support the management in giving the building a facelift.

First storey in Nigeria records 7,433 visitors in 6 months was last modified: July 11th, 2017 by Arinze Ago