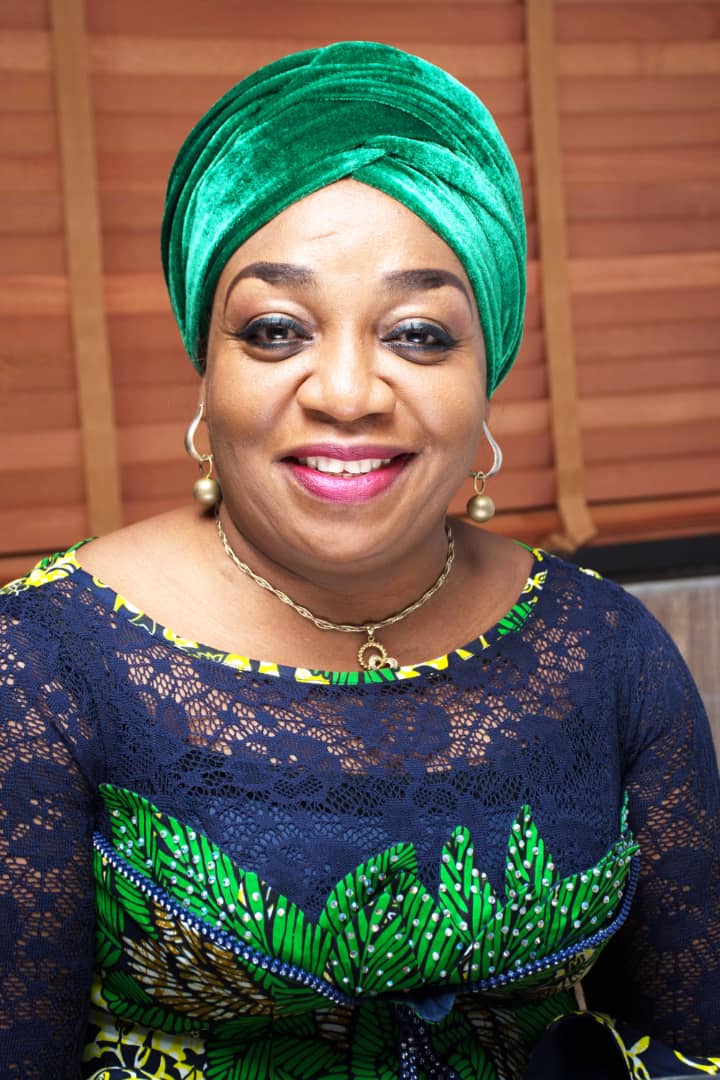 Women today, are leaving no stone unturned in proving their mettle, creating exemplary behaviours, setting goals, setting and breaking records and imprinting their footprints on the golden shores of time. In the Africa of today, women are rising against the challenge of been labelled weaker sex, they are daily taking the front burner, they are making headlines. Most importantly, they have shown even their male counterparts, signs of their preparedness to rule or lead the governments of states and nations of Africa and the World..

In recent decades, great women have led government organisations, parastatals, MDA’s and even nations of Africa and have excelled beyond expectations. Women like Professor Dora Akunyili, Madam Oby Ezekwesili, Madam Aruma Oteh and Madam Ngozi Okonjo Iweala who now is the Director-General of World Trade Organisation [WTO]. We have seen examples of Madam Ellen Sirleaf Johnson who did well as Liberia President and the first female President in Africa from 2006 to 2018 and now Madam Samia Suluhu Hassan, the new Tanzania female President.

In this order of great women is Mrs Folashade Joseph another good example of a girl child, who defied all odds in getting to her present status and who does everything humanly possible to excel wherever she finds herself.

Appointed as the MD/CEO of Nigeria Agricultural Insurance Corporation [NAIC], on the 10th of April 2017, Madam Folashade Joseph, in line with President Muhammadu Buhari’s policy of ameliorating the suffering of Nigerians and moving our national economic dependency from oil to agriculture and other viable sectors, set the wheel rolling with utmost urgency.

Mrs Joseph, like the biblical verse, had set her hand on the plough, there won’t be time at all to look back. She is a woman under authority and instruction to deliver; the progressive change was her mandate, success was her target, that success she will toil for day and night, and that success she must achieve.

This primary mandate of NAIC is to operate the Nigeria Agricultural Insurance Scheme [NAIS]. The scheme which Mrs Joseph re-calibrated NAIC back towards is a mechanism modelled to shield farmers from the effect of natural hazards. Farmers, especially peasant, subsistent, including those who do farming as an MSME are mostly affected or even sent out of businesses through natural hazards and untoward disasters.

The main goal of NAIC is to make farming beautiful and enticing. Madam Folashade Joseph has succeeded in this wise by re-assuring farmers of the government’s determination to keep them in business by undertaking to give them covering through seamless insurance arrangements that will ensure a win-win situation for all.

From the big farm owners, down to the subsistent farmers, NAIC has models of pocket-friendly insurance policies at 50%, which is paid by the government and covers all risks and hazards.

Since her appointment, settlements of claims in NAIC has been prompt. To this end, the majority of farmers and those who had claimed settlement with NAIC, had expressed confidence and satisfaction in the way matters are now been handled, there is however a huge increase in the confidence level of farmers patronising NAIC because of them believing that it can now effectively handle their risks.

Her staff welfarism and training programme is top-notch. Mrs Joseph believes in training and re-training of staff for the optimum result-oriented environment. On her resumption and in line with her vision of making the corporation the leading Agricultural Insurance Organisation, Mrs Joseph immediately built and commissioned a new ultra-modern conference hall which was to assist in the delivery of an efficient, safe, productive and energy optimising environment; which will also reduce operating cost, increase staff orientations, re-orientation, training and as well generate additional income to NAIC through other outside users.

She has also created a farmer’s friendly environment by ensuring that her staffs go round the nation training and sensitising farmers on how best to go about their farming businesses in other for them to gain a high yield and to also avoid common and unnecessary natural hazards and risk. She has made sure that her staffs allay people’s fear of the wrong notion that insurance companies are reluctant or reneges when it comes to settlements or payment of claims.

Because NAIC is government-owned and they are the sole underwriter of agricultural risk, Mrs Joseph is firm on operating the NAIS scheme of subsidising premium dues to the tune of 50%; this however means that the farmers pay 50% while the Federal Government and the State Government where the project is located pays 37% and 12.5% respectively.

Her term in office has seen to extending the scope of NAIC not only to agricultural insurance businesses but to underwrite other policies in businesses such as fire, burglary, workmen compensation, motor, marine, hull and cargo, goods in transit and performance bond because the act enabling the corporation empowers it to do so since they are also necessary for the Agric-Businesses across the value chain.

It is therefore not a surprise that in line with the Buhari’s next level agenda, the President through the Minister of Agriculture, deemed it fit to re-appoint Mrs Folashade Joseph, a trailblazer for a second term in office which started on the 12th of April 2021.

Events’ Photographers Who Are Making Waves In ONDO State