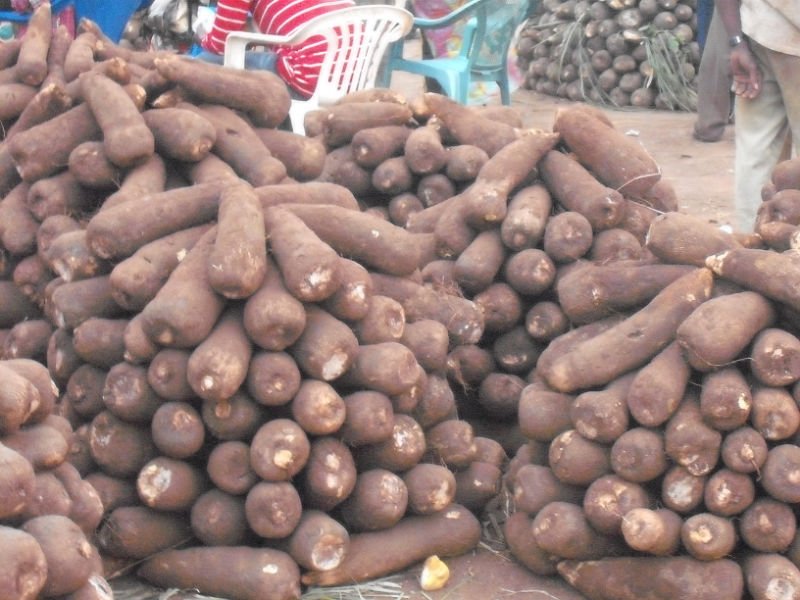 The number of people facing severe hunger worldwide has surpassed 100 million and will grow if humanitarian aid is not paired with more support for farmers, a senior United Nations, U.N. official said.
Dominique Burgeon, director of the emergency division at the U.N. Food and Agriculture Organization (FAO) said latest studies showed 102 million people faced acute malnutrition – meaning they were on the brink of starvation – in 2016, up almost 30 percent from 80 million in 2015.
The hike was mainly driven by deepening crises in Yemen, South Sudan, Nigeria and Somalia, where conflict and drought have crippled food production, he said.
“Humanitarian assistance has kept many people alive so far but their food security situation has continued to deteriorate,” Burgeon told the Thomson Reuters Foundation in an interview.
More investment is needed to help people feed themselves by farming crops and livestock, he added.
“We come with airplanes, we provide food assistance and we manage to keep them alive but we do not invest enough in the livelihood of these people,” he said.
“We avoid them falling into famine but we are not good at taking them off the cliff, away from food insecurity.”
The U.N. World Food Programme said last month more than 20 million people – greater than the population of Romania or Florida – risk dying from starvation within six months in four separate famines.
Wars in Yemen, northeastern Nigeria and South Sudan have devastated households and driven up prices, while a drought in east Africa has ruined the agricultural economy.
Famine was formally declared in February in parts of South Sudan, which has been mired in civil war since 2013.
In northeastern Nigeria, once a breadbasket for the country, a seven-year insurgency by Boko Haram militants has uprooted some 1.8 million people, forcing many to abandon their farms.
The government says it has clawed back most of the territory it lost to the jihadist group and tens of thousands of refugees are hoping to return to their crops, although security remains a concern.
Burgeon said the FAO had raised less than a third of the $20 million it needs within the next two weeks to support almost 2 million people in the upcoming planting season in Nigeria – an investment he said would save money in the future.
“If you don’t support those who want to return to their area to crop then you have to agree that you will have to provide massive aid assistance at least until the harvest in 2018, which is unbearable,” he said.
Lack of funding was also hampering the agency’s response in Syria, where food production dropped to an all-time low in 2016, Burgeon said.
“A lot is going to food assistance and barely anything is going to help farmers who have decided to stay on their land,” he said.
The soaring cost of seeds, fertilisers and tractor fuel was pushing many farmers to leave, making it more difficult to restart the economy once peace or stability returned, he added.
“What we need to do is to help them stay and crop their land and be there for the future,” Burgeon said. “To survive is not enough.”