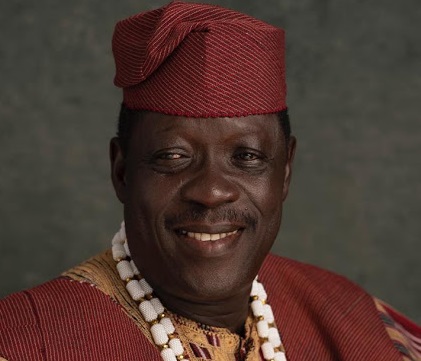 From 1985 till today, Chief Ganiyu Olayinka Quadri and I have worked together. He has gone on to set up his own Acting School now. But as far as I am concerned he is still our Chairman, the Chairman of Odunfa Caucus till now. Others may not agree with me. But that is my own conviction. But I have every reason to convince anybody. Some maybe angry because of his decision to go and set up another school since we do the same thing.

For Me, Yinka Quadri Remains The Chairman Of Odunfa – Hassan Taiwo (Ogogo) was last modified: December 2nd, 2019 by Reporter