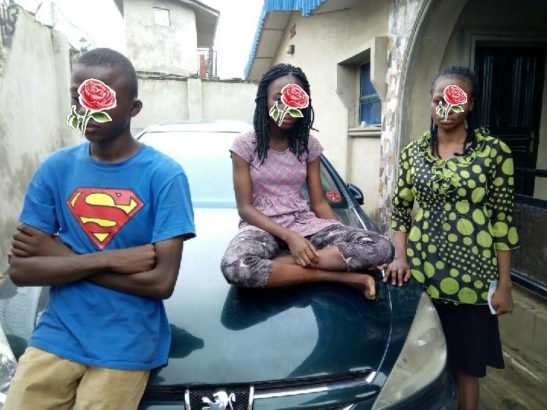 Barakat 17, Usman 15 and Fatimoh 12 who are all children of Mrs Omotayo, who hired an assassin, Oladapo Dolapo, to kill her husband for marrying a second wife, have cried out to the Osun State Government and those handling their mum’s case for a mild punishment, as life has not been easy since the death of their father and their mum’s arrest.

This is coming after  39 year-old Omotayo on Monday confessed, that she had sexual intercourse with her late husband before killing him on May 12. She further disclosed that her late husband was a good person who always took care of her needs, and that of her children when paraded with other suspects. 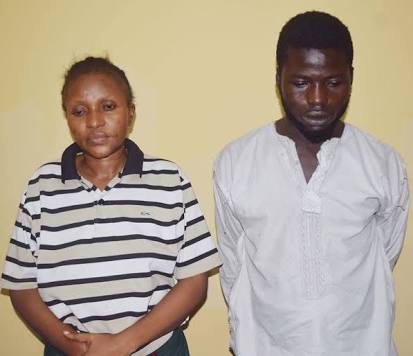 “He didn’t not offend me, I was just mad at him. I choked him with the pillow, after having sex and Dolapo stabbed him to death with knife.

“I regret my action. I didn’t know it would feel this way” she said.

The suspected killer, Oladapo Dolapo, (24) who was contracted by Omotayo confessed that he personally stabbed the late Salawudeen while Omotayo covered his head with pillow until he died, because she promised to give him whatever he requested, if the operation is successful. 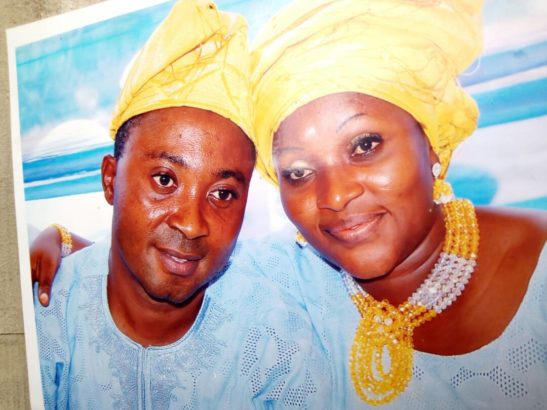 Having a chat with an Amiloaded correspondent who visited Barakat, Usman and Fatimoh, who want to be an accountant, soldier and an actress respectively, the suspect’s kids appealed to the State government to pardon their mother, who they described as the only person that help make their dreams come to pass.

Amiloaded correspondent also gathered that only the three children of late Salawudeen were living in their house at 11 Adeniran street, Halleluyah Estate, Osogbo, the Osun State capital, as no family member was seen there with them.

When asked why did they prefer to stay in the house where their father was killed, the children affirmed that they are comfortable in their father’s house rather than staying with other relatives

‘Forgive our Mother’ -Children of woman who hired an assassin to kill her husband beg Nigerians was last modified: July 24th, 2017 by Reporter

Dudes been pulling our legs all the while, Wizkid vibes to Davido’s Hit Song “IF” (Video)