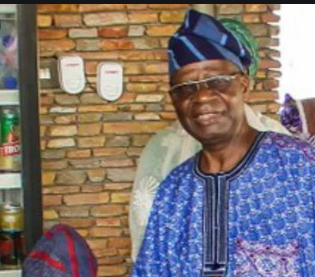 Robert Koleoso, the lawmaker who represented Oyo North senatorial district between 2003 and 2007 has died.
Robert who is from Saki area of Oyo, died at the University College Hospital (UCH), Ibadan on Thursday April 9.
The former lawmaker is the elder brother to Michael Koleoso, former Secretary to Oyo State government during the administration of late Lamidi Adesina between 1999 and 2003