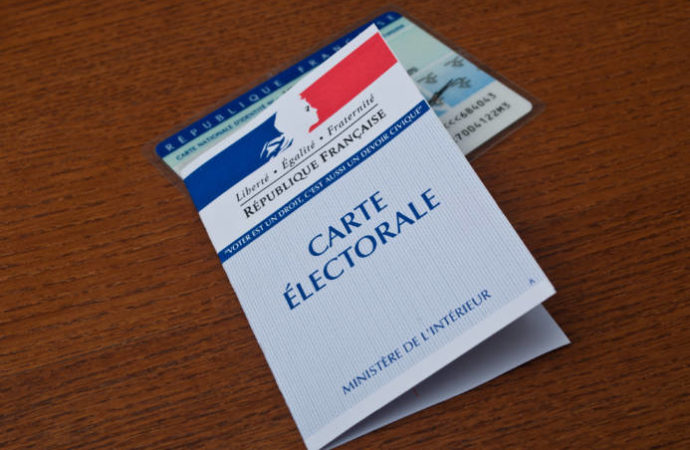 A record number of French voters cast their ballots for nobody in the presidential election won by centrist Emmanuel Macron.

A total of 4,066,802 people — nearly early 9 percent of voters — turned in blank or spoiled ballots Sunday, according to Interior Ministry. That’s the highest number since the Fifth Republic was founded in 1958. The “ballot blank” as a protest vote dates to the French Revolution.

Also, a record 12,041,313 of people registered to vote stayed away from the polls — the highest number of abstentions since 1969, when conservative candidate Georges Pompidou crushed centrist Alain Poher.

In all, nearly 17 million people didn’t vote for either candidate — which is 33 percent of the eligible voters. It was 24 percent in 2012.

Macron received almost double the number of votes — 20,703,694. At 39 years old, he will be France’s youngest president.

The non-vote sentiment grew in social media with hashtags such as #SansMoiLe7Mai (without me on May 7), #NiPatrieNiPatron (neither country, nor boss) and #NiMarineNiMacron (neither Marine, nor Macron) going viral.

“These hashtags show how society has changed, how the political landscape has changed, and how people are trying to take back what is theirs … democracy,” Rim-Sarah Alouane, a Ph.D. candidate and researcher in public law at the University of Toulouse, said to CNN.

The Boycott 2017 group urged French people to reject both candidates.

It was the first time in more than half a century that no candidate from the left or right mainstream parties advanced to the final voting.

Four million people voted ‘nobody’ in France presidential election was last modified: May 9th, 2017 by Arinze Ago