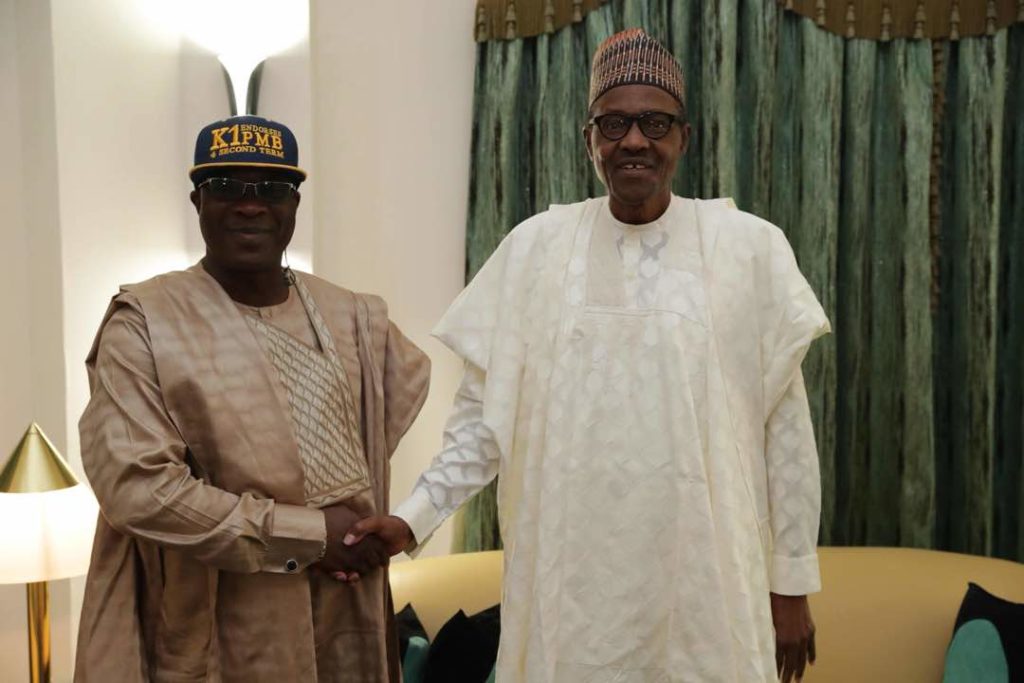 According to The Elites, the meeting, which was initially slated to hold early this week, had to be rescheduled due to the security challenges in the country.

The Fuji Czar reportedly had a lengthy discussion with the president, which mainly bothered on the burning issues confronting the nation. 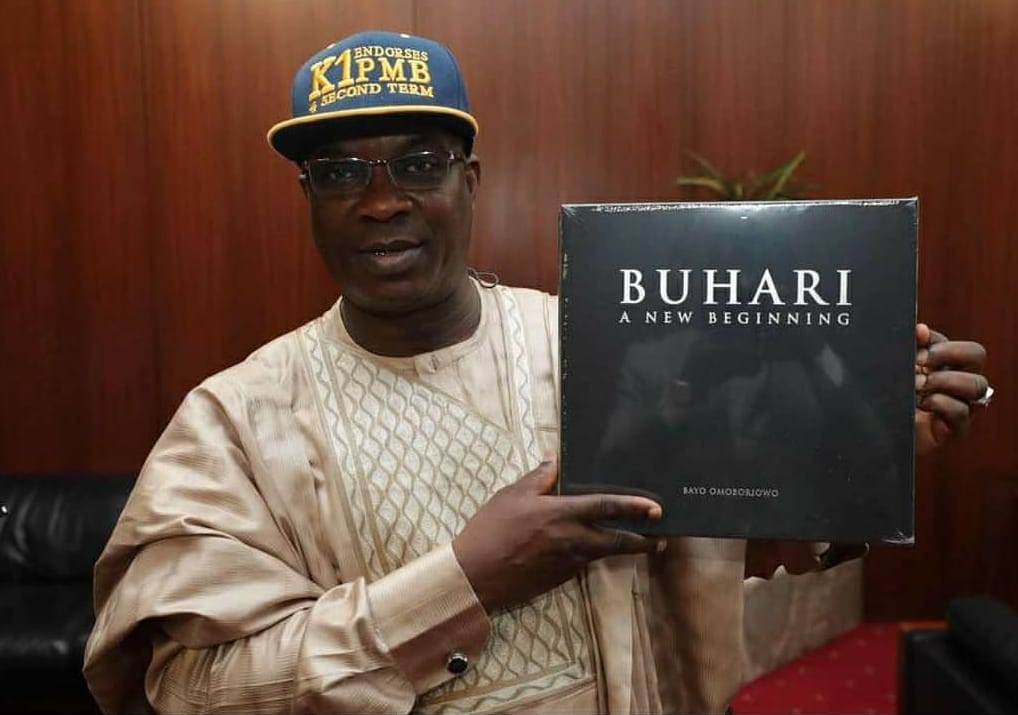 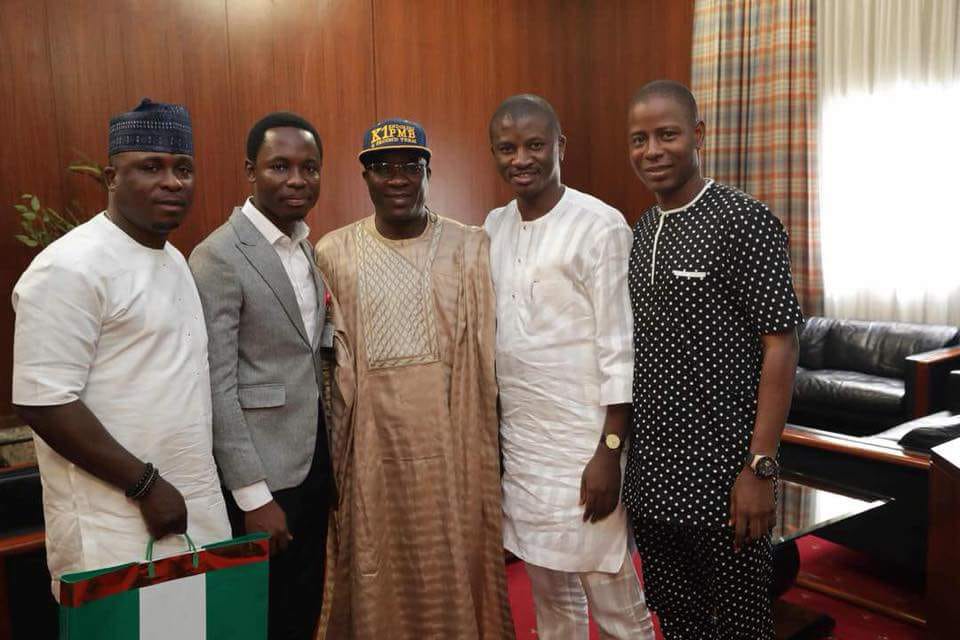 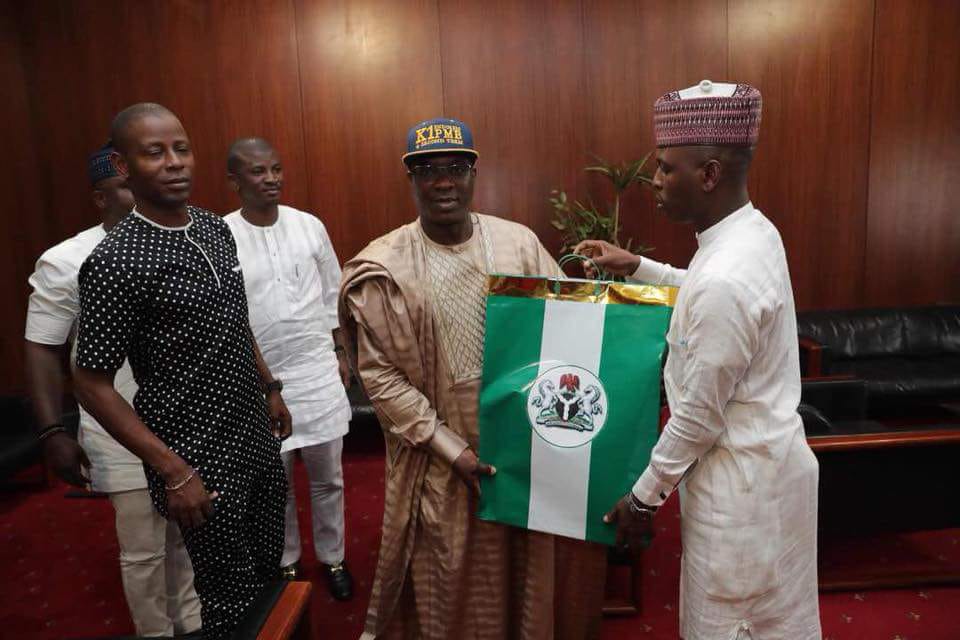