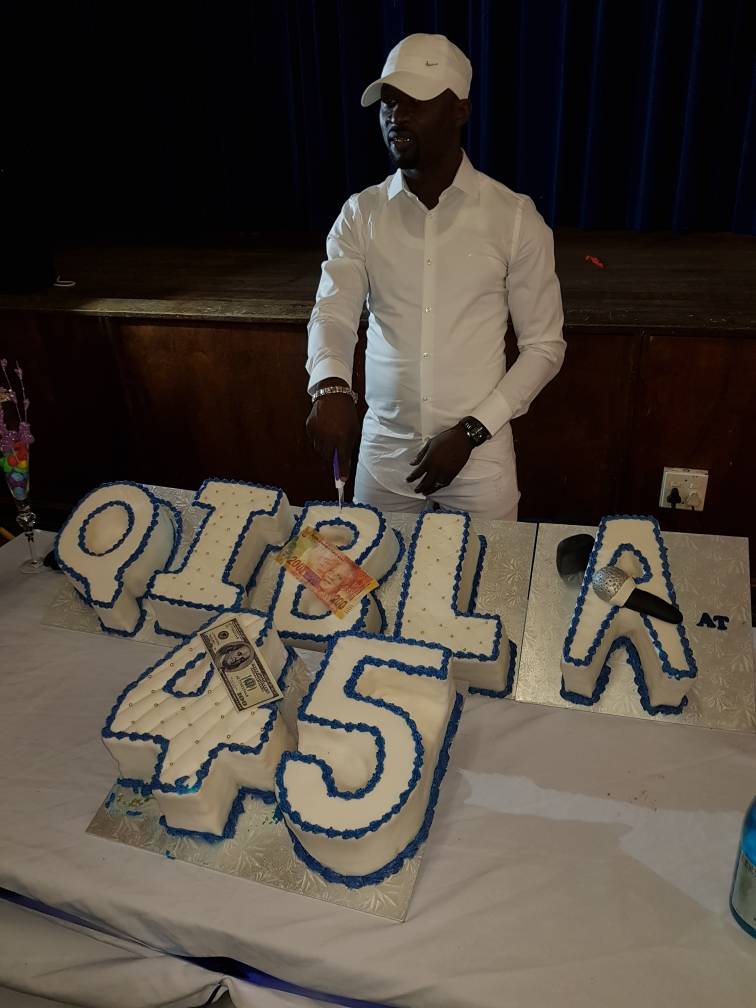 Hilarious party was held in South Africa on Saturday 17th February in, Pretoria , South Africa where his fans  traveled from Nigeria to Mandela’s country to celebrate him in a befitting party.
Also, members of the Alayeluwa Fans Club Worldwide (AFCW) on Thursday, February 15, 2018 celebrated their favourite musician, Alhaji Sulaimon Alao Adekunle aka Malaika’s 45th birthday by giving back to the needy. The members, led by the president, Alhaji Kazeem Jolayemi aka Lawyer gathered at the Okobaba Destitutes Home, Tapa street, Ebutemetta to put smiles on the faces of the less privileged as part of their plans to thank God for keeping the qiblah of fuji alive to witness another year of success. Food, drinks as well as cash were distributed to the pregnant women, the blind, lepers and the physically challenged in the home.
A reception was also held at Saheeto place, an upscale restaurant situated at lafiaji, Lagos Island later in the evening of the same day for members of AFCW and their friends.
Qibla Fuji, thanked all the member of his fans club for great support and well wishers.
” I thank God for every thing. And I appreciate my fans home and abroad that celebrated me”, he said.
See more photos: 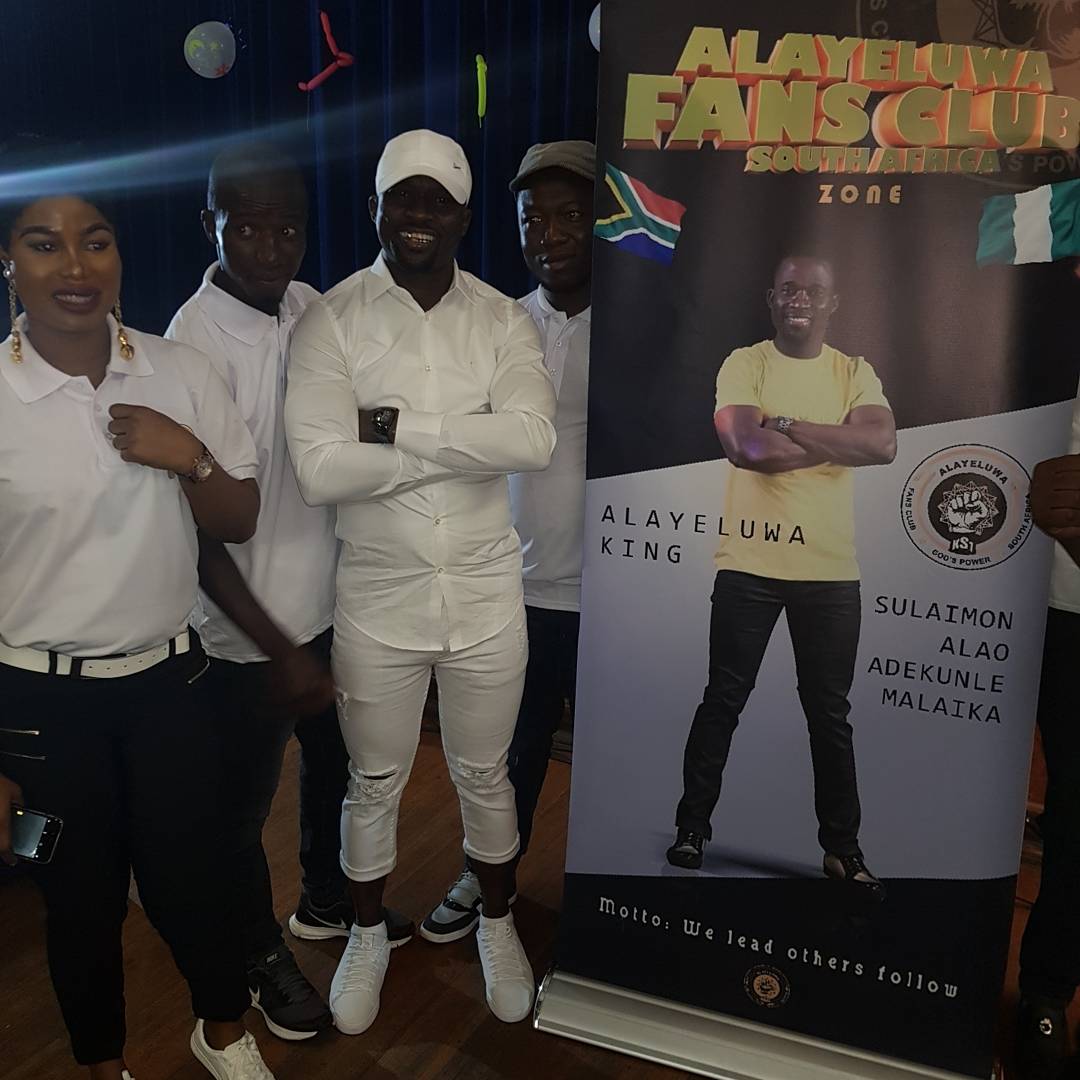 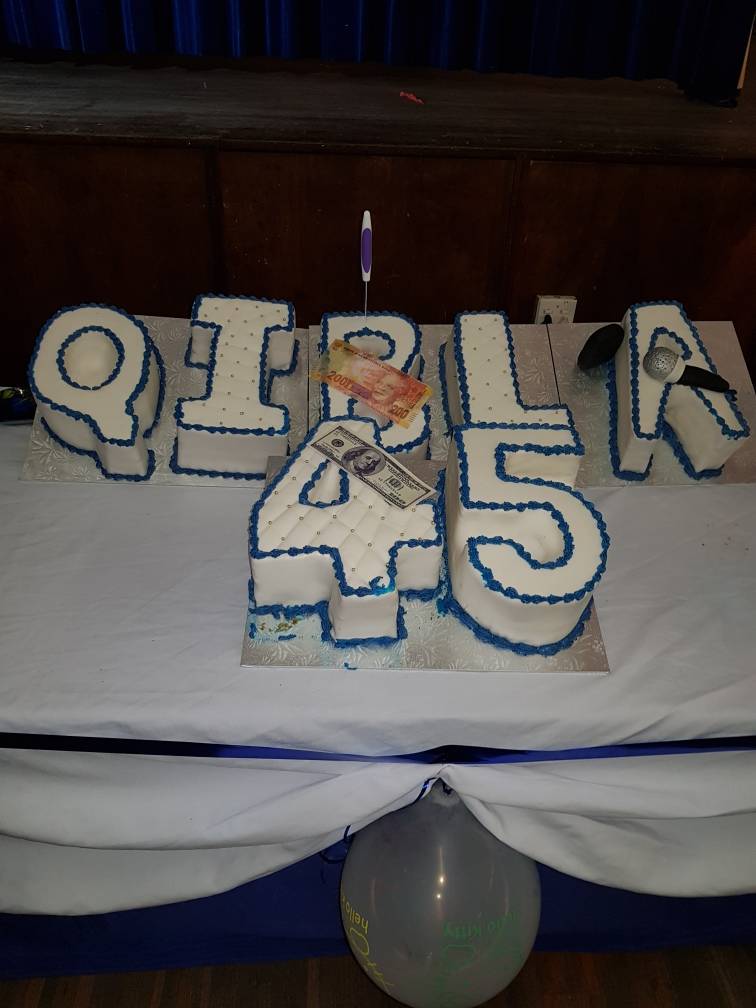 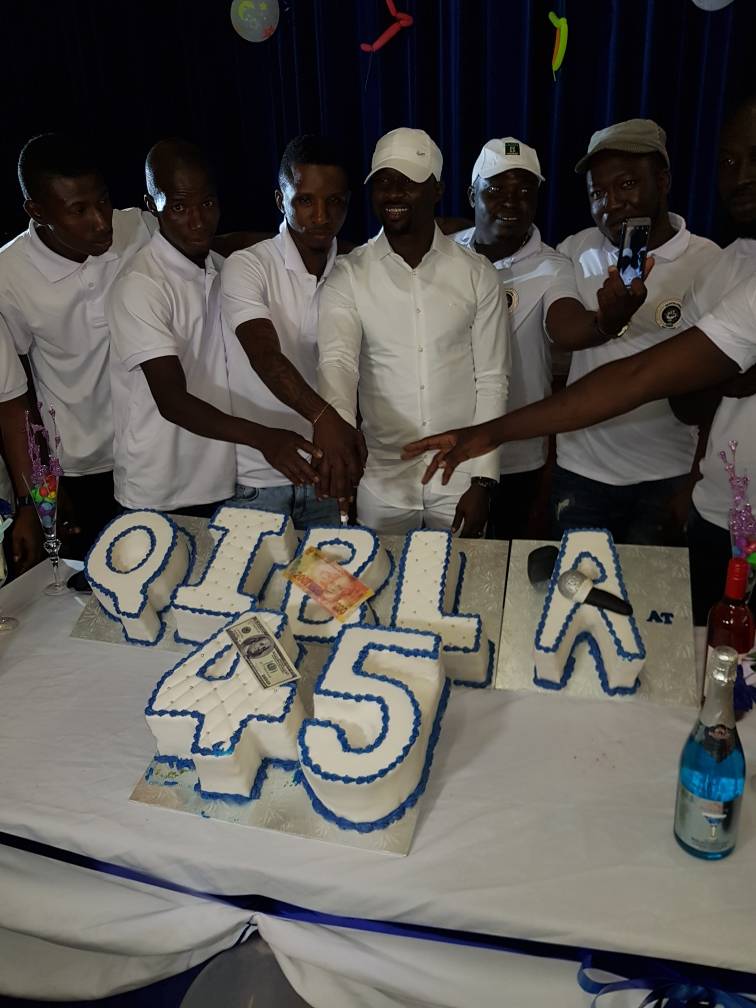 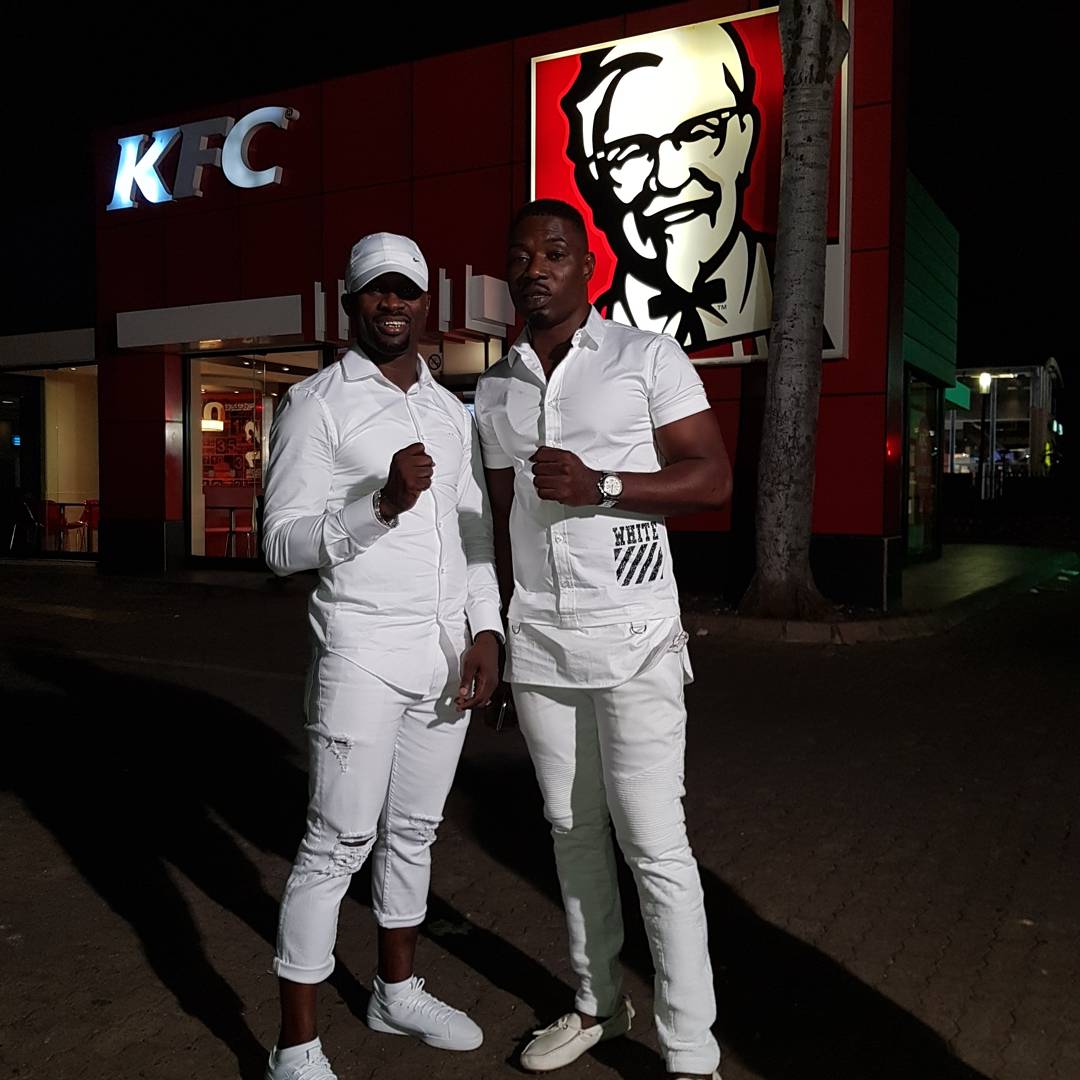 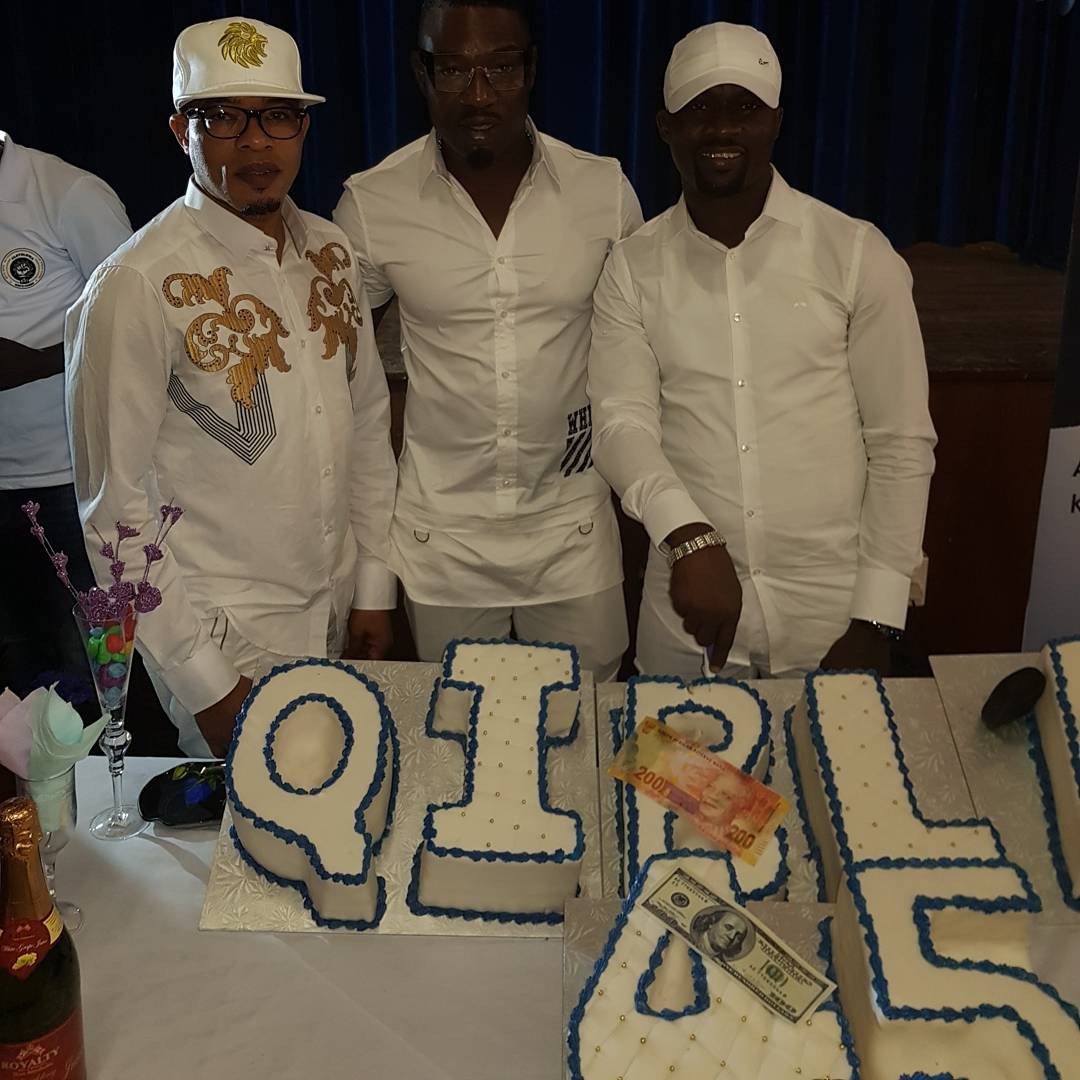 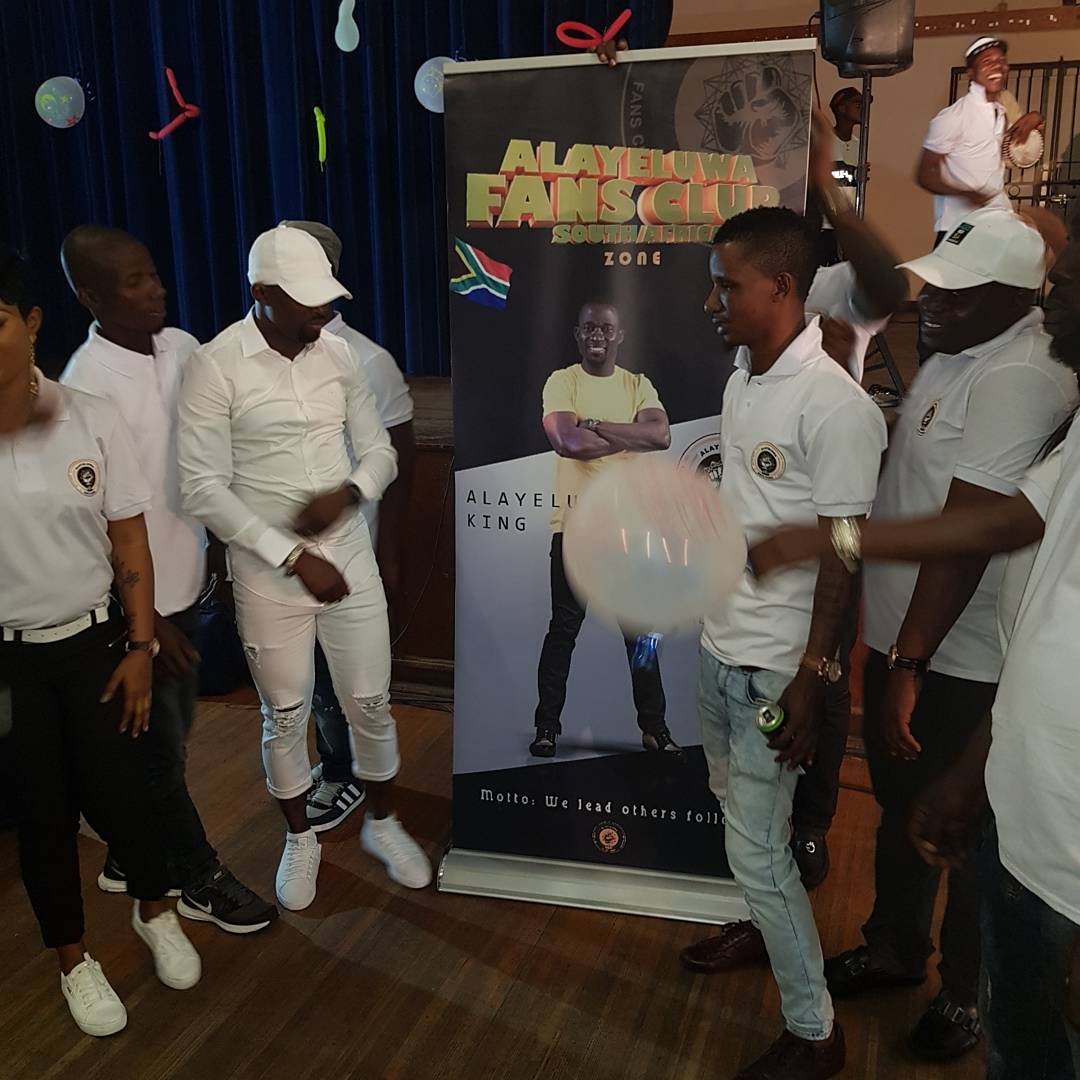 OPINION POLL: WHAT ATTRACTS YOU TO YOUR SPOUSE?