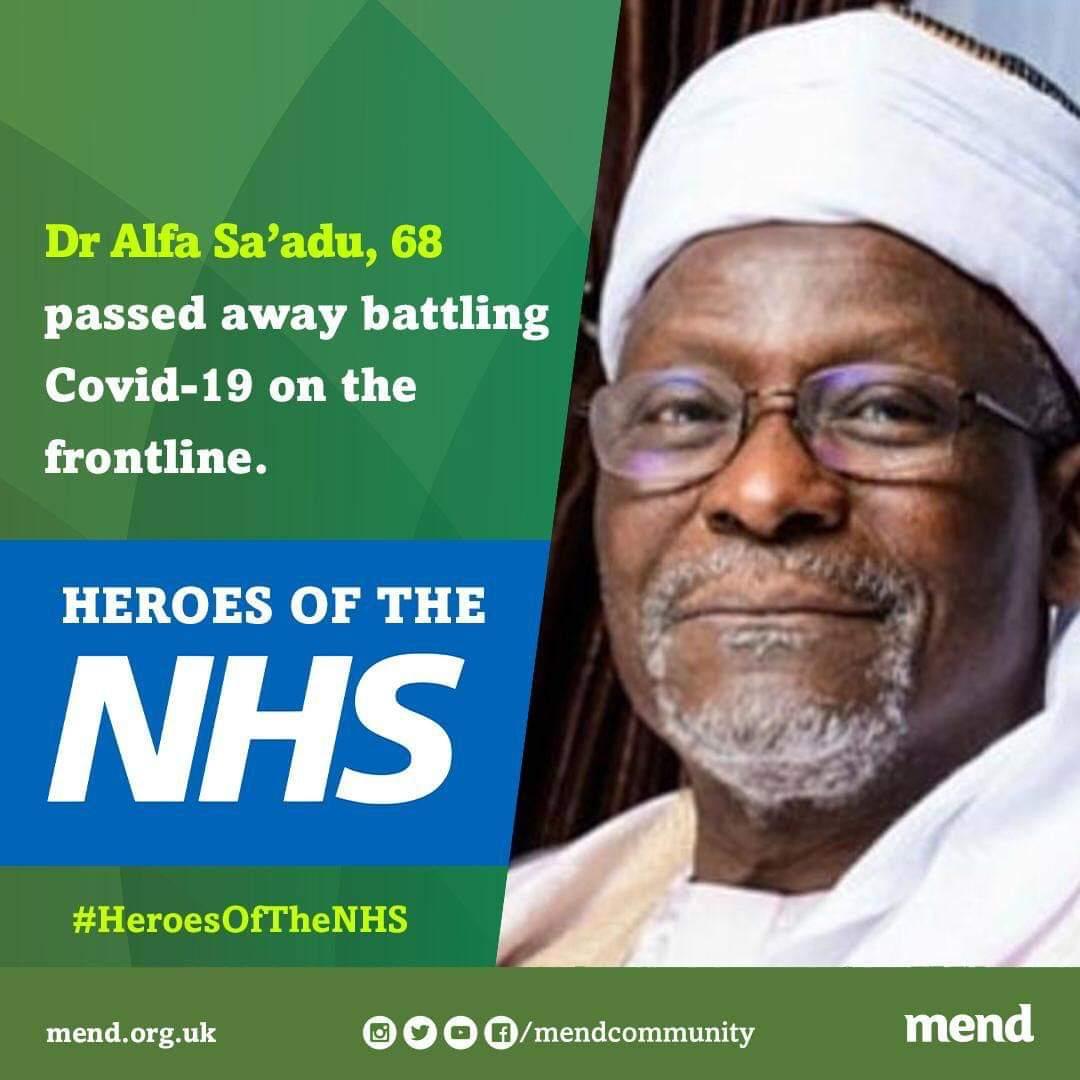 Read What Ahman Makams Says About Him

Dr Sa’adu was born on 31st August 1952 in Patigi, Kwara State.
He went to London on 6th October 1960 and enrolled at Manorside Primary School in North Finchley for a year. He attended Preparatory School and then Grammar School in Shropshire as a boarding student (1961-70).

He passed the MRCP specialist examination when he was just a Senior House Officer at St. Bartholomew’s Hospital in London in 1979

Dr Sa’adu returned to Nigeria in 1979 and did his Nigerian National Youth Service for a year before teaching and training at Ahmadu Bello University Teaching Hospital in Zaria.

He came back to the London School of Hygiene and Tropical Medicine in 1984 and carry out a series of research studies leading to a Diploma (DTM&H), a Masters (MSC in Clinical Tropical Medicine) and a Doctorate degree in Tropical and Infectious Diseases (PhD).

Dr Sa’adu trained as a MRC Research Senior Registrar in Clinical Immunology and Allergy at the Clinical Research Centre, Harrow from 1989-92. After further training in Geriatric Medicine at University College Hospital, London (1992-94), he was appointed a Consultant Physician in Care of the Elderly Medicine at Watford General Hospital in 1994.

His leadership role in the NHS started as Acting Clinical Director of the Care of the Elderly and Intermediate Care Department at Watford in 2000. He was promoted to Divisional Director of Acute Medical Care (Accident and Emergency, Medicine, Care of the Elderly and Sexual Health) in 2002 at West Herts Hospitals NHS Trust. He was appointed as Deputy Medical Director from 2004 to 2010 and served as a non-voting member of the Trust Board.

From 2011 to 2014, he was appointed as the Medical Director and Deputy Chief Executive at Ealing Hospital NHS Trust and worked as an Honorary Consultant Physician in the Department of Medicine for Older People there.

Since December 2015, Dr Sa’adu has been working at The Princess Alexandra Hospital NHS Trust as the Associate Medical Director for the Medicine Healthcare Group and as a Substantive Consultant Physician in the Care of the Elderly.

Dr Sa’adu, is the third Galadiman Patigi and was turbaned in March 2000.