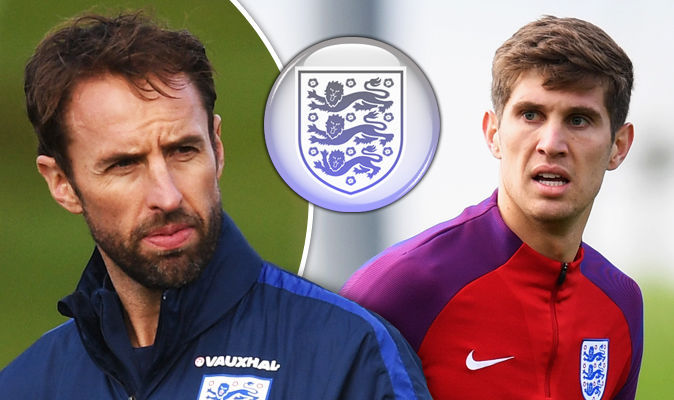 England, defender John Stones may be used in a holding midfield role as manager Gareth Southgate plots a route to the 2018 World Cup in Russia.

Stones did not feature in Saturday’s 2-2 qualifying draw with Scotland.

But the Manchester City player could figure in his familiar centre-back role for Tuesday’s friendly against France.

Southgate, who has used the 23-year-old in midfield in training, said: “He has all the attributes and capabilities to play as a holding midfield player.”

Meamwhile, England are set to face France in a crunch tie later in the day.

The last time both sides met – in November 2015 – Dele Alli scored a wonder goal past his Tottenham team-mate Hugo Lloris.

Will Dele do it again?

“With Dele, anything is possible,” said Lloris.

“It will be another tough game and a fascinating game as I believe England have big, big potential. Hopefully for our English players they will reach the level all the English people expect, but not on this occasion!”

How I Fell In Love With My Husband – EBENEZER OBEY’s Daughter, OREJAIYE, Marries A King In BADAGRY