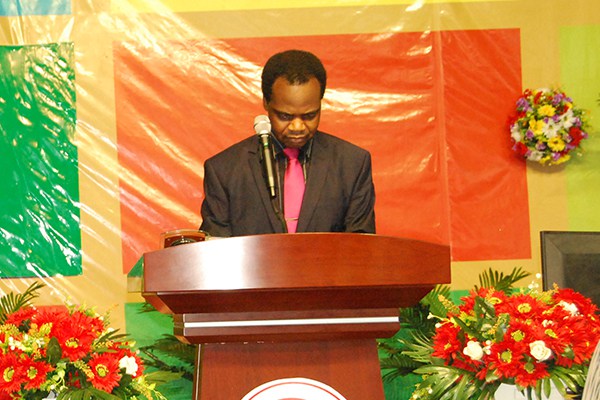 •Reveals The Story Of The Church @ 20
If you watch TV regularly you must have seen Pastor Gbenga Oso, on some of the local channels giving. Thanks to God for blessing many couples who through his prayers have had couples. Some have had twins. Some have been blessed with triplets. Once a month, the couples usually come together with Pastor Oso, who is the General Overseer of Laughter Foundation International Ministry to hold thanksgiving and the programme is shown on TV.
The big news is that, Laughter Foundation Ministry is 20. And the Church is celebrating it big, having been blessed with hundreds of couples who have had kids after receiving the divine prayers of this respected man of God who is so humble.
How did the church start? Where did it start? How many people attended the first service? And how did Pastor Gbenga Oso get his call to go ahead and set up his child-bearing Ministry in March 1997? These and many more were the questions City People Publisher, SEYE KEHINDE asked the Church’s G.O last week. Below are excerpts.

“We thought we were going to die!” NSE CEO Oscar Onyema on My Worst Day in Business