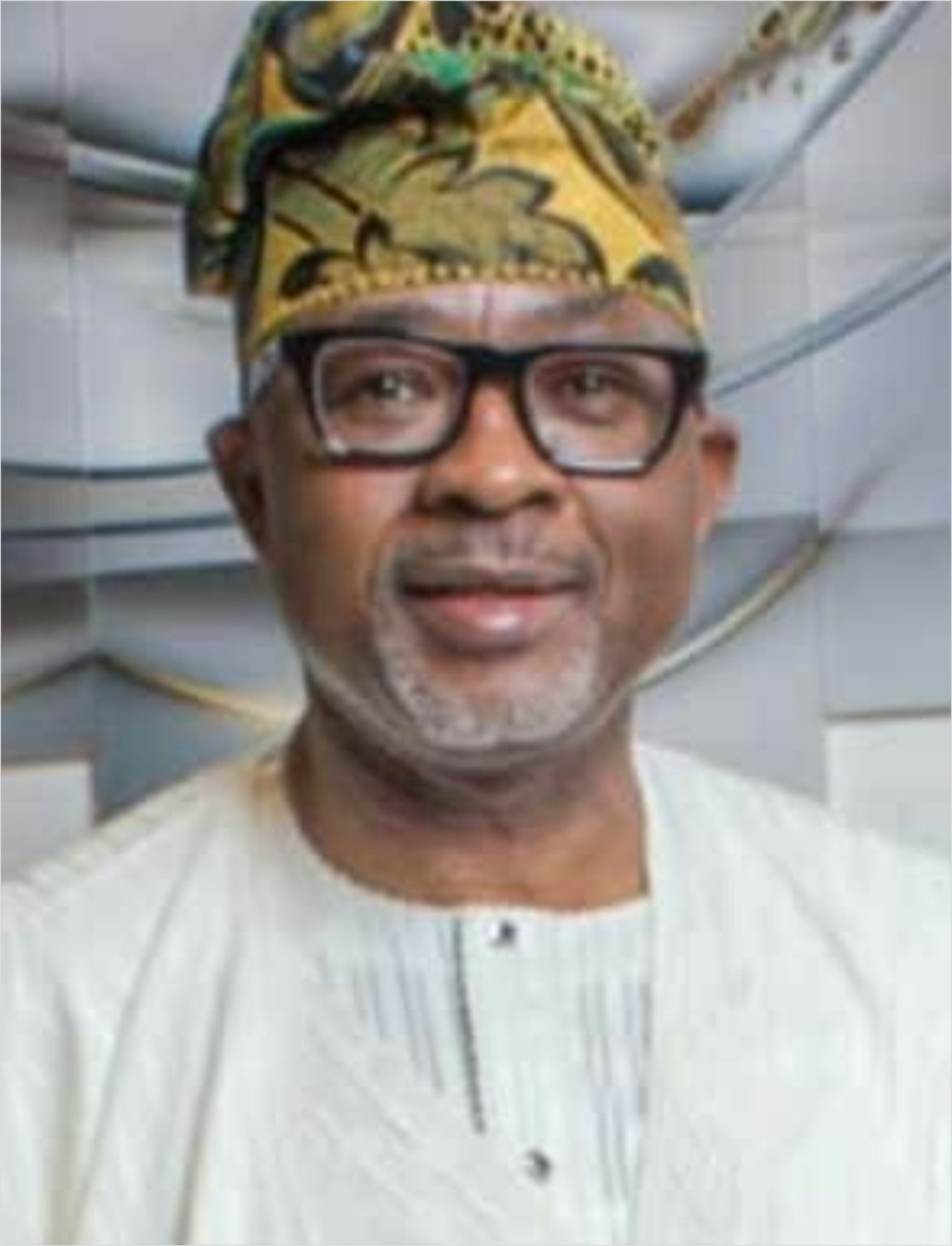 Governor Abiodun has appointed a new Managing Director for OPIC He has also appointed the first Statistician-general for the state. The 2 appointees were both sworn in at the governor’s office at Oke Mosan last week. Recall that not long after the Ogun State Governor Prince Dapo Abiodun assumes office, he appointed Mrs Ibiyemi Adesoye as the new MD of OPIC, she was the first female MD since the inception of the sector in Ogun State, she has been replaced by Mr Fari Arole Abiodun, who comes into the job with 37 years experience as a professional Architect. He holds a Second Class Upper degree in Architecture and a Master’s with Distinction in the same field from the Obafemi Awolowo University, Ile-Ife. He is a Registered Architect and member of both the Nigerian Institute of Architects (NIA) and the Commonwealth Association of Architects (CAA).

Until his appointment, Fari-Arole was the Managing Partner at Grids Associates Limited in Lagos.

He attended Ijebu Ode Grammar School, Ijebu-Ode, Ogun State between 1971 and 1975, St. Anthony’s Grammar School, Esuru, Ijebu, Mushin between 1975 and 1976 where he completed his Secondary education in 1976. He was admitted at the Federal Government College, Odogbolu, Ogun State. He completed his H.S.C. “A-Levels in 1978, after which he got admission into the now Obafemi Awolowo University, Ile-Ife, Osun State to study Architecture in 1983 and in 1985 he completed his Post Graduate education where he obtained an MSc degree in Architecture. He is a registered member of the Architects and Architects Registration Council of Nigeria. Modulor Group Architects 1981 (Industrial Trainee), International Consulting Architects (NYSC) 1983.

The first statistician-general of Ogun State who was appointed the same day was Alao David Olawale, speaking on the appointment, Governor Dapo Abiodun, said he appointed and sworn-in Alao David Olawale as the first Statistician-General of the state, because he has over the years demonstrated capacity in the area of statistics and was eminently qualified for the position.

“We will continue to appreciate, recognise and reward merit and adhere strictly to our principles of fairness and equity. We will ensure that promotions and appointments are merit-based and the processes are not haphazardly done.

“You deserve this appointment. Until today, we have not met eye to eye. I want to put on record that you have not been given this appointment because you came to see me at night, in the morning or in my office. I have appointed you because of your antecedents and professionalism,” Abiodun said.

He congratulated Olawale as the first Statistician-General of the state and urged him to carry out his duties without fear or favour and be fair to all according to the administration’s good governance principles.

Alao Olawale, a member of many professional bodies, including the Nigeria Statistics Association, Olawale joined Ogun State Civil Service in 1989 and rose to Level 17 in 2016 before his new appointment on February 21.

He is an indigene of Abeokuta, born on February 27, 1960, and bagged both Bachelor’s and Master’s Degrees in Statistics from the University of Ibadan.

READ ALSO: NOTHING HAS FUNDAMENTALLY CHANGED ABOUT ME AT 70 – ODIA OFEIMUN

What Life Has Taught Me @ 80 – Nigeria’s High Commissioner To LONDON, Justice OGUNTADE

Why Ladoja was impeached as Oyo governor...