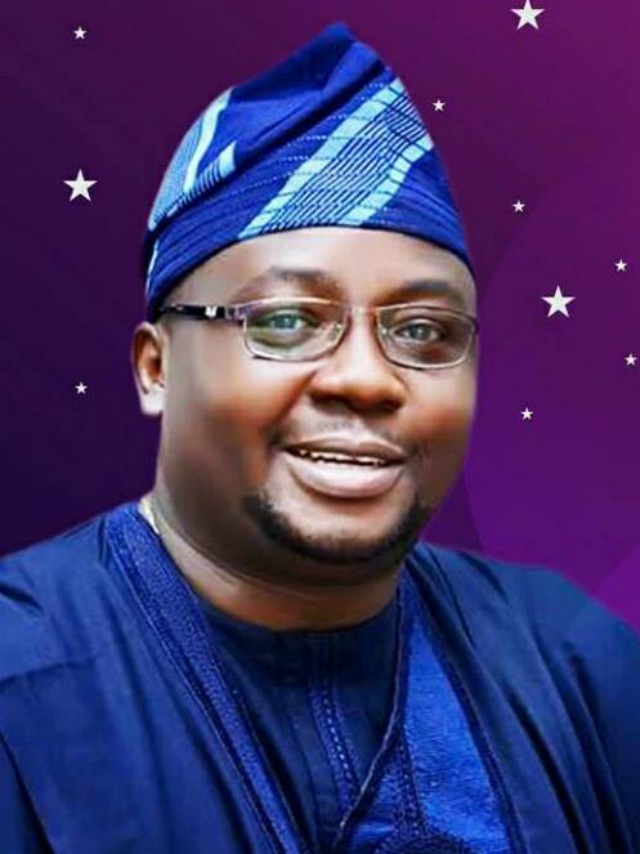 Saying his death is a great lost and irreplaceable.

A statement issued by one of Chief Bayo Adelabu’s media aides, Comrade Femi Awogboro, stated that his principal is currently mourning the demise of Alhaji Yaya Busari.

“The entire management of Bayo Adelabu foundation and political headquarters have expressed deep shock over the death of Alhaji Yahaya Adekola Busari who was a brother and close Associate of Chief Adebayo Adekola Adelabu.”

Alhaji Yahaya Adekola Busari’death, according to the statement, was no doubt a rude shock for the 2019 Governorship candidate of APC, Chief Adelabu who is widely known for his unmatched loyalty and level of commitment to the Penkeles’ team during and after the electioneering process which is unequalled.

Adelabu also described the deceased as his brother, loyalist, confidant and an unapologetic Penkelemes’ fanatic.

In his words “Brother Yahaya believed in me, trusted in our aspiration and passionate about seeing good governance installed in Oyo state. He displayed and supported the cause with everything he had and it’s unfortunate he didn’t live to witness the success of this struggle. His untimely death is sad, painful and devastating, especially for me and my team. I believe Brother Yahaya has gone to rest and the Almighty Allah will surely make it a peaceful one. He will be greatly missed for all his attributes as a backbone to our team. We will forge ahead and what we owe him is a renewed dedication to the cause he believed in and we shall honour him with the success of this struggle one day, no matter how long it takes us, Insha Allah. My heart goes to the family he left behind and I pray that the Almighty Allah will grant us all the energy and the fortitude to bear the irreplaceable loss. Rest on Yahaya Badara.”

According to Awogboro, the late Alhaji Busari was one of the close associate to Bayo Adelabu whose maturity, liberal qualities, wisdom and native intelligence would be greatly missed.

He prayed Allah to grant the deceased forgiveness of his sins, eternal rest and give the family the fortitude to bear the Irreparable loss.

Meanwhile, Awogboro emphasised that all activities at the Bayo Adelabu Foundation and Political Headquarters have been suspended for the next seven days to mourn the demise of Alhaji Yahaya Badara. This unfortunately includes the well advertised and anticipated interview of Chief Bayo Adelabu on “Covid 19 and Governance in Oyo state….One year After” slated for Fresh FM tomorrow Saturday 13 June, with Mayor Isaac Brown. A new date will be announced later.

Help! My Wife’s Sister Is Too Tempting!