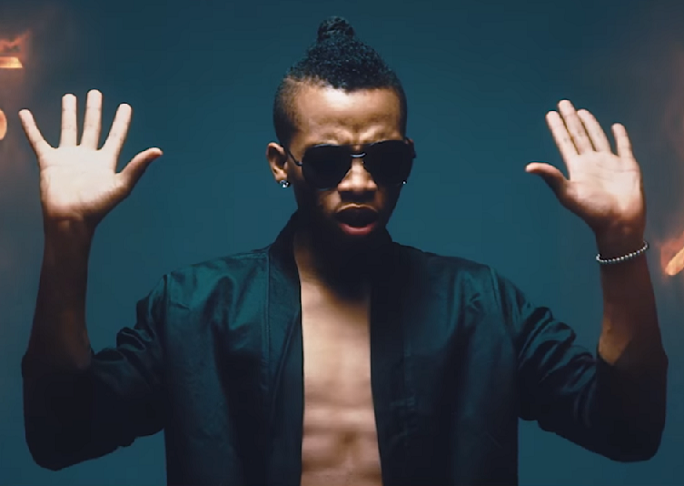 According to information obtained by Thenetng, the Headies jury took the decision because he failed to participate in all of the required activities leading up the event.

Official emails between the organisers and the singer’s reps confirm all nominees for the category were required to take part in promotional activities including photo-shoots, interviews and more.

It was the only category Tekno was nominated in. He missed out on major nominations including ‘Artiste of the Year’. 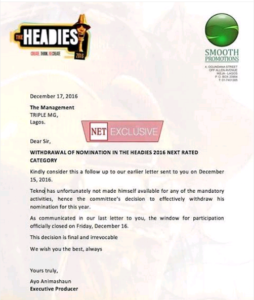 Headies releases statement on why  Tekno’s ‘Next Rated’ nomination was withdrawn was last modified: December 21st, 2016 by Reporter

An Historical Moment for Lagos as, Ambode, Bagudu launch LAKE RICE in Lagos