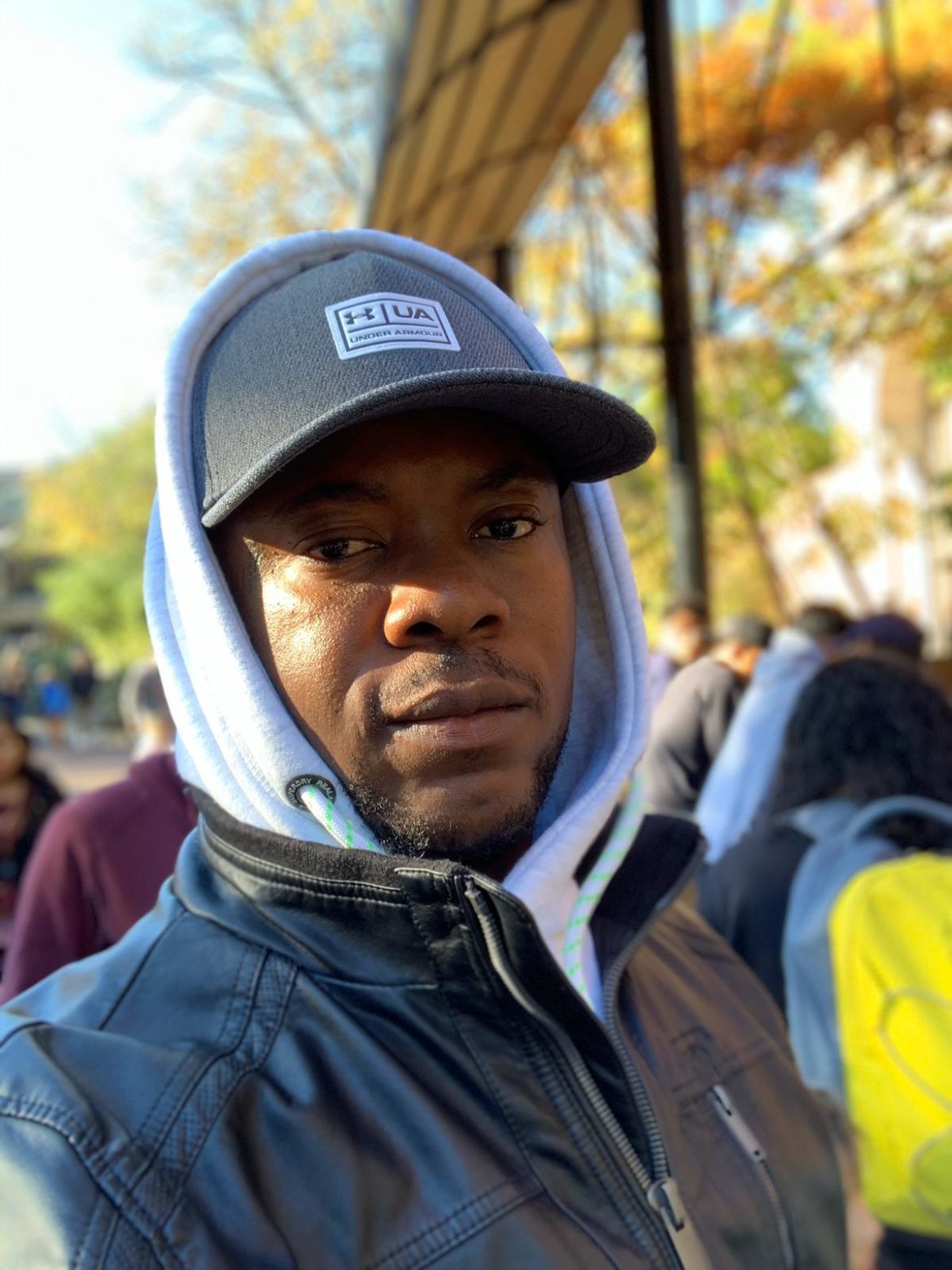 The US-based Nigerian singer and songwriter has consistently delivered back to back hits and has been seen frequently featured by rappers to deliver hooks shares with City People some facts or ‘hidden’ things we didn’t know about him.

1. The name Kris-Zaga or Zaga, a blend of two English words ‘Christian and Zaga’ which describes his name and his ability to perform on stage or make music happen in rare forms.

2. His female Celebrity crushes are Cardi B and Tonto Dikeh.

3. He is a Graduate Nurse, Midwife and a public health Nurse in Nigeria.

3. He is the MD/CO-Founder of his company, Naijadomains.com & Executive Consulting LLC with subsidiaries such as Executive Music Group which will be releasing his forthcoming EP with massive videos!

4. A big-time humanitarian, he has in the past paid and supported youths to become music producers, DJ’s, AOP’s. He has fed over 500 destitute in one day.

6. He has no tattoo, as he does not like tattoos. He has a tribal mark on his face which was given to him by grandma when he was 4 years old and his brother has them too.

7. Despite the secularity of his music, in every album, he plans to add three gospel afro songs in order to keep praising God.

8. He is a good writer, counsellor and motivational speaker. He is passionate about helping people archive their dreams.

9. He is serious-minded and treats people how he is being perceived or treated. “What you give is what you get he says”.

10. He has a thin threshold for patience and consistently working on it to be better.

He’s a Male Nurse!! 10 Facts we don’t know about US – Based Nigerian musician Kris-Zaga was last modified: July 16th, 2020 by Damilare Salami