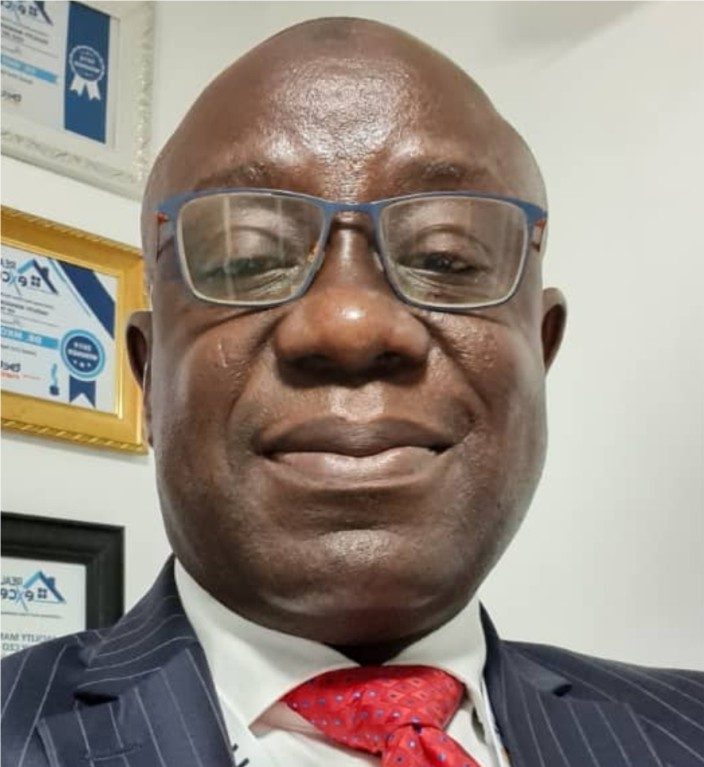 •Celebrates 10 Years Of His Company’s Merger

He attended various primary schools in Ibadan between 1973 – 1979 among which are Ratibi Muslim School, Odoye, Bere Ibadan, St. Patrick Primary School, Molete, Ibadan and Muslim Primary School, Oke Ibadan, he later went to Akure for his secondary education attending the famous St. Thomas Aquinas College, Akure between 1979 – 84. He proceeded to Apostolic Teachers College, Ilesa in 1984 and finished in 1988. He was one of the pioneering students at Wesley College of Science Ibadan in 1988, in 1989 he entered the Federal University of Technology Owerri, Imo State where he finished in 1995 with a B.Eng. (Hons).

MKO’s educational pursuit continued when he entered the prestigious Lagos Business School of Pan Atlantic University for his Executive MBA in 2004 and graduated in 2006. He started his PhD degree in Entrepreneurship in 2012 at Walden University, US, in December 2012, he was honoured among other Nigerians in faraway Dubai with a PhD in Management by Commonwealth University, Belize. His work experience has taken him around various organisations, industry sectors, functions and he always leaves indelible marks of achievement on his trail, everywhere he has been, the experiences prepared him for his entrepreneurial sojourn and focus on facilities management, from CFAO to UAC -GM; Leventis; Mr Biggs; Bemil Security, UBA, MM2. MKO left paid employment in 2008 to focus and grow his enterprise, Domme FM Ltd, a company he started with his project colleagues from the MBA as an MBA project. MKO is the MD/CEO of Global Property & Facilities International Ltd and was MD of WSP FMC Nigeria, a position he took after the merger of Domme FM Ltd with WSP FMC Nigeria Ltd in 2012. As MD/CEO, MKO has grown the business from a local Nigerian company to a company spreading across Africa with operations across 5 African Countries, he has also grown and stabilised the business since taking over in 2012 taking the company through mergers and rebranding.

He is a member of the board of directors of Premier Paints Plc and the Chairman of the Strategy Committee of the board. MKO volunteered as a lecturer for the Masters in Facilities Management Program at the department of Estate Management, School of Environmental Sciences, the University of Lagos when the program commenced in 2009 until he was appointed in 2014 as an Adjunct Lecturer, and continues to lecture on the program till date introducing several innovations to improving the knowledge and skills of the students such as – guest lecturer series; practical projects; visit existing buildings to enable the students see FM in real terms. MKO is a recipient of many awards and recognitions from all over the world, including FM Personality of the Year – Africa, Honorary Doctorate Degree, among others. 2 | P a g e MKO has also led his company to receive several awards and nominated for several others among which are Best FM Company 2012, 2015, 2017, 2018, 2019, 2020; European CEO Best FM Company of the Year 2015; Businessday Media Awards 2020 Best FM Company of the Year among others. As a facilities manager, and popularly called Mr Facilities, MKO holds the prestigious Certified Facilities Manager CFM qualification, of IFMA, he has been a lecturer at the University of Lagos, since 2009 in the Masters in FM degree program, the founder of the African Facilities Management Institute, major speaker at various international FM and Building Industry programs in Nigeria, Ghana, Dubai, SA, attended various international FM conferences in the US, Dubai, Ghana, Nigeria. His area of focus in recent times is Sustainability & Smart City Development. MKO has attended several International FM programs of International Facilities Management Association, IFMA 2010, 2013, British Institute of Facilities Management, BIFM, 2014, Middle East Facilities Management Association, MEFMA, 2009, 2014 as well as training programs with Peugeot in France, 2001 and GM in Kenya, 2002. He is a member/fellow of many professional associations and bodies. MKO is the founder of the DMB Foundation established to provide full scholarship from Senior secondary to University Level to one child a year, already in its second year, the foundation also has other scholarship programs 2 polytechnics; 1 open university, 3 secondary school scholars and 1 family sponsorship – house rent; small food business etc.