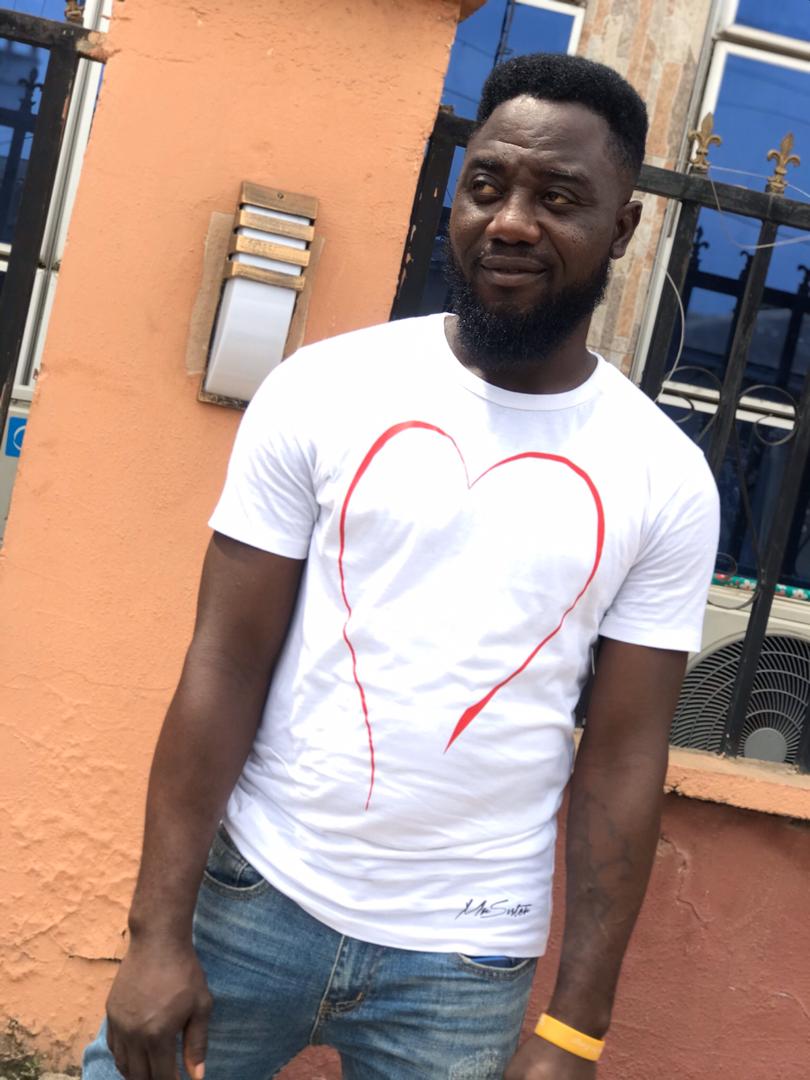 Olasunkanmi Alfred Ajamobe is one of the brightest talents, in the Yoruba movie industry today. He has become a household name who has carved a niche for himself through his versatility. He sings. He writes songs. He produces. He directs.

Recently in an interview with City People, Olsunkanmi spoke about his acting career, and how he started as music artists’ promoter.

Let us into your background?

I am Olasunkanmi Alfred Ajamobe. I am the 2nd child of my parent. I am the son of late Taiwo Ajamobe and Mrs Beauty Ajamobe. My father is late. I am from Ondo state. Ilaje precisely

From which state and your Educational background?

What inspires you to go into acting and when did you join?

I was inspired because I have a story to tell and I have a vision so I felt the best way to show the world is buying joining the movie industry.

I started entertainment in 2008. I had a musical studio where I was promoting artist I wanted to go into the movie industry fully. So I was into entertainment where I promoted artist like Terry G, Danny young, Clever Jay, K-Solo

I joined some years back

How many years to be precise?

So, what have you done so far in the last 5years?

I have been busy working on myself, business and working in the industry

How many movies have featured in or produce?

I have featured in like 10movies, and I have produced 1. Where I featured notable actors like Kemi Afolabi, Mama Ereko, Sanyeri, Ladi Folarin, Fisayo Gbadebo directed by Kayode Adebayo, Odunlade Adekola

Did you join any caucus 5yrs ago? Or trained under anybody?

Why Movie Producers Are Rooting For Young Actress Gbadebo Fisayo