How I Plan To Celebrate My 80th Birthday – Olowu Of Owu-Ijebu, Oba (Engr.) ADESINA 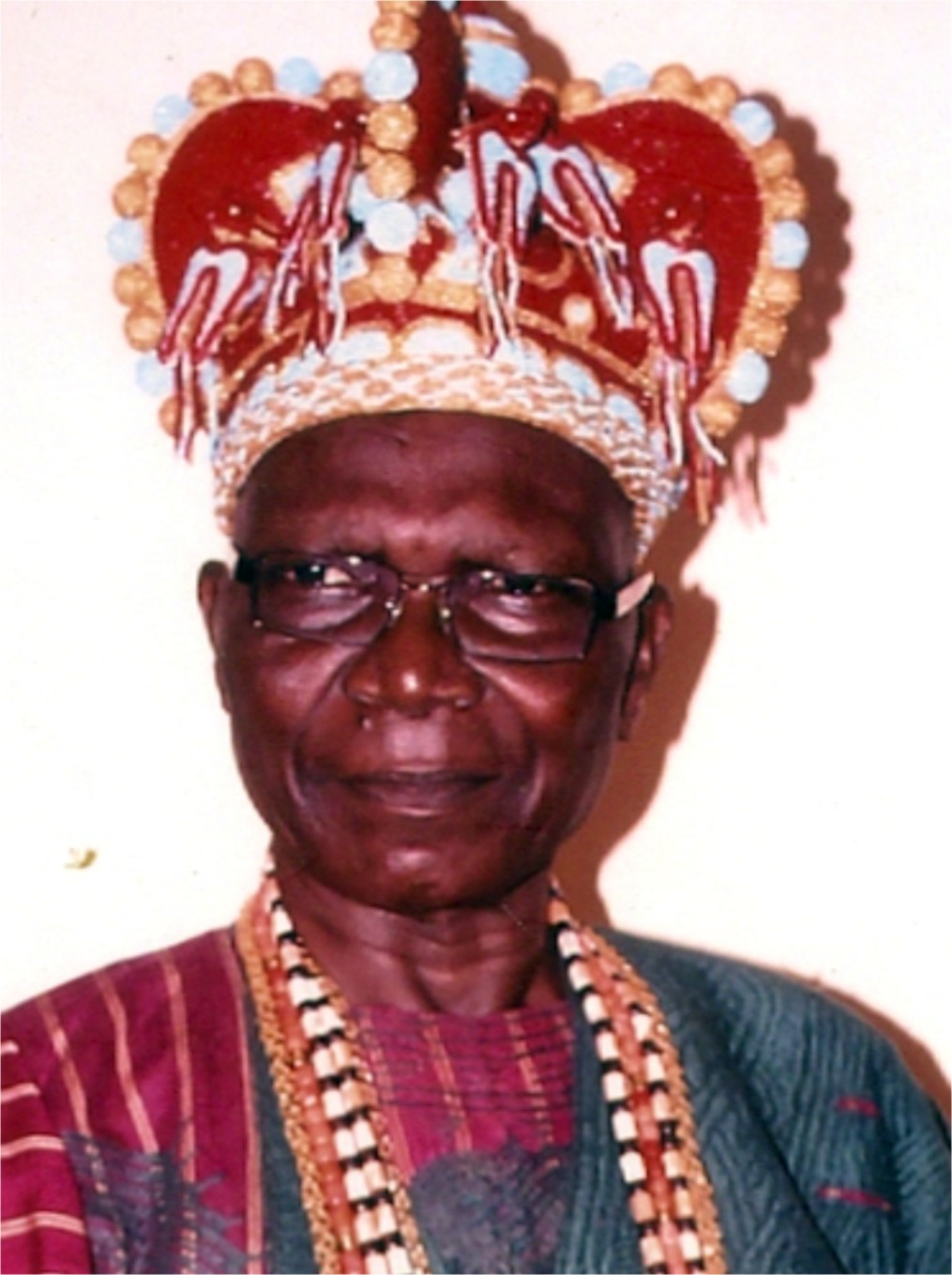 On Sunday 29th September 2019, the Olowu of Owu-Ijebu, Alaiyeluwa Oba (Engr) Micheal Olusegun Adesina will be celebrating his 80th birthday, at a grand reception at the Olowu’s residence in Owu-Ijebu. Before the reception, a thanksgiving service will hold at 10.00am  same day at St. Micheal Anglican Church, Owu-Ijebu.

Let’s tell you a little bit more about  Oba Engineer Olusegun Adesina, who attended primary and secondary school in Ijebu-Ode. In 1957, he left secondary school with Division Cambridge School Certificate and he was the Head Prefect of his school, Adeola Odutola College (then it was Olu-Iwa College) Ijebu-Ode. He did ‘A’ level at Abeokuta Grammar School, (Physics, Chemistry, Mathematics and Additional Mathematics and then went to Engineering School, Zaria, which was the only institution of Engineering in Nigeria then as an external exams body for the University of London with a degree in Civil Engineering in 1963. He joined the old Western Region Civil Service where he served in various capacities. He was the Provincial Engineer in Ijebu in the early and middle 60s when Water Corporation was created in the Western Region. He joined the water Corporation between 1967-1972. In 1972; he decided to take advantage of the reconstruction work that was starting as a result of the end of the Nigerian Ciril War.

He formed a Consulting Engineering firm along with others. He handled Federal and State Governments projects all over the Federation. So also for Universities. He worked for the World Bank, UNICEF and few other International agencies. He served in this organisation as the President, Association of Consulting Engineers Nigeria: Council member of Nigeria Society of Engineers. He also served in the private sector. He was a President Ijebu Chambers of Commerce; President. Ogun State Council of Chamber of Commerce and Industry National Vice-President of the National Council of Commerce, Industry, Mines and Agriculture (NACCIMA) Chamber of Commerce. He also served on the Board of several parastatals like Hadejia-Jamare River Basin Authority; Sungas Industry which is an Odua subsidiary. He also has experience in some Banking institutions such as Ecobank, Liberia, where he is serving as a Director; Ecobank. Cameroun where he has served as a Director of International Bank of Benin Republic and host of others.

How does he feel at 80 City People asked him at his palace last week? “I feel fulfilled. I feel happy. I give glory to God to be 80 and to be in good health to celebrate my 80th birthday”. What is on his mind as he celebrates? “What comes to mind is I reflect on the issues of this nation, and I feel we need to reinvent Nigeria, the way it was just after becoming independent, when our leaders had the focus of what Nigeria should be and they worked very tirelessly for it”.

“It is sad that today, for majority of our leaders it’s always about what they can get out of public offices. When they want to choose leaders it’s the man that spends the largest amount of money that they vote for.”

How did he feel when he was picked to be Olowu of Owu over 12 years ago? “I thought and I believe that I had the duty to help this community grow bigger both in the level of education and industry, to improve farming job, from the old cutlass and hoe done by our great grandfathers, to making it mechanical farming. We have the land. But to convince, the youth to come back to the land and work is very challenging, because some politicians usually come round and dash out money and make all sorts of promises and of course when they are voted in they abandon our people. These our youth need to be continuously trained”.

How far has Kabiyesi gone in trying to develop his community? “One tries as much as possible, but you see, you have Responsibilities but very little Authority over all these”.

“The society has been captured by the political class. You can only do whatever you are allowed to do, without being backed up by the legal enabling environment”.

Looking at Owu-Ijebu in the last 12 and a half years, what are the developments & growth that he can point out to, under his watch.? “As much as possible, one tries to let them see that it is not the cash you get from people that will help you develop or help you get to the peak of your ambition. It is by facing the challenges that come your way and looking for ways to overcome them. And also by appealing to government that this is what we need in our community and this is what we need it for”.

“And thirdly by the community itself coming together to see what they can do and we have been trying to do that. We are not where we want to reach, but we are getting closer and I hope with the new government we have now, we would get to the peak of our dreams”

How does Kabiyesi plan to celebrate his 80th birthday? “It is on Sunday 29th of September 2019 which is St. Micheals day, and I am Micheal. I want to have a Quiz Competition for children from 4 secondary schools around us here and then give them prizes and take away food”.

“I also want to visit the SOS Children’s Villages in Owu here and provide food for them, talk to them, play with them sit down and eat with them”.

“That is part of it. Then, I propose to have a prayer meeting with the Muslims on Friday the 27th, a thanksgiving service and on the 28th, I propose to honour some people with Chieftaincy titles of Otunba. These are those that have shown interest in the development of the community. I will be honouring just 8 of them. Last Saturday, I appointed 8 Baales, to fill the Baale post that have been vacant. They are more than that but its only 8 that were ready. So, the 8 were installed and it was a big function.

The Otunba Chieftaincy will be bigger because 2 of the Otunbas are coming from abroad. One is coming from the US. They have been contributing to the development of the community. We hope this will encourage them the more. I also want to give out scholarships to deserving children.

“I normally do that when never I celebrate. We normally give it to children who we have established that their parents can’t pay their fees and that they are ready to learn and that they are intelligent. I do that quite often. I will take a minimum of 5 people and educate them from secondary school to University level”.

“I have been doing that since I came to Owu here”.

“The grand finale will be on Sunday 29th September 2019 when we would have a church service at St. Micheal Anglican Church, Owu-Ijebu and then have a reception in my compound here. I will also have the official dedication of a house which my church here had requested that I build for them, for the Pastor, because they want to upgrade our church to an Arch Deaconry. The main building will be the Arch Deacons House and the one I am building has been completed, painting is on going. That is the building  next to the Archdeacon’s house. That one will be dedicated on the 29th. So it won’t be just party and party alone.

“There will be a permanent structure to dedicate”.

READ ALSO: WHAT WE WILL MISS MOST ABOUT OUR LATE MUM – OONI’S BROTHER-IN-LAW, PRINCE JIDE FADAIRO

How I Plan To Celebrate My 80th Birthday – Olowu Of Owu-Ijebu, Oba (Engr.) ADESINA was last modified: September 23rd, 2019 by City People

What We Will Miss Most About Our Late Mum – OONI’s Brother-In-Law, Prince JIDE FADAIRO